GMO bill, not yet in Senate 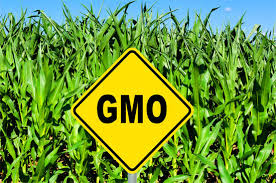 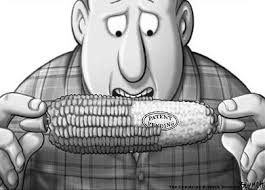 Senate Agriculture Committee Chairman Pat Roberts of Kansas said this week his genetically modified food labeling bill is not ready. Roberts told reporters that he hopes his bill will be bipartisan, but he said what he introduces will be “a chairman’s mark” that can be amended. Roberts, along with the committee’s ranking Democrat Debbie Stabenow, have been attempting to write bills that would stop state laws from mandating labeling of foods containing GMO ingredients. The first of which is scheduled to take effect in Vermont this July.

Roberts added that he thinks action must come quickly because the death of Supreme Court Justice Antonin Scalia and the conflict between Republicans and Democrats over whether a new justice should be brought up for confirmation before the election “will make it tougher and tougher down the road” to pass legislation on a bipartisan basis this year.