It’s been 20 years since the Midwest was inundated by water from the Missouri and Mississippi Rivers and their tributaries.  Hardin was one of the many towns affected by the flooding.  The cemetery, which dates back to the 1820s, became fully submerged after a nearby levee broke on July 12th, 1993.

More than 700 graves were washed away when the river water inundated the 16-acre plot.  Only 645 were recovered.  “There’s probably a few at the bottom of the lake, that were buried in the bottom of the lake instead of floating away,” said Shirley.  Some caskets were discovered as far away as Norborne, located about ten miles downstream.  The furthest was found at the Waverly Bridge.

Of the recovered caskets, about 120 were identified and re-interred.  The rest were buried in a mass grave.

The 1993 flooding has been classified as the worst cemetery disaster in U.S. history.  It was the first experience of this type in the area.  “One thing that they learned, is their needs to be identification put in the caskets,” said Shirley.  Missouri law now requires sealed records be put in the casket.

Shirley said it took about four years to restore the cemetery to the way it currently appears.

KMZU News will be airing special coverage of the 20th anniversary of the Great Flood of 1993 throughout the month of July.  Listen in every Monday to hear these stories.  They will air in the Newsmaker segment at 7:25 a.m. and throughout the day.

Sedalia Cleaning Up the Neighborhood Saturday 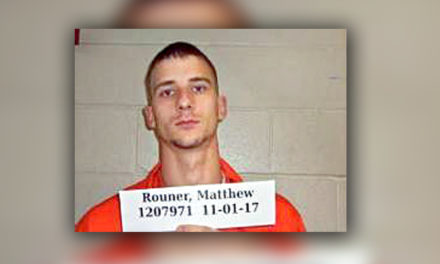