Hutter says the part of Alice is played by a very talented sophomore.

“Alice in Wonderland” at the Fort Osage Performing Arts Center starts at 7:00 p.m. Thursday, Friday and Saturday nights, with a Sunday matinee starting at 2:00 p.m.  Hutter says after the Sunday show, kids will be able to have their picture taken with the characters. 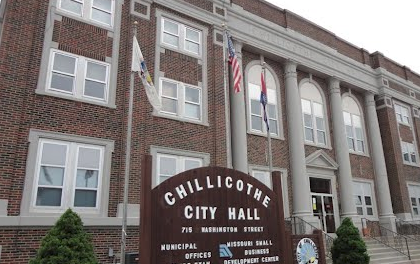 Marshall Council to Consider Authorization for Sale of Property