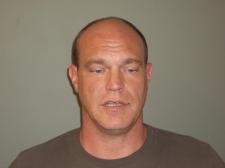 According to the Missouri State Highway Patrol, Steven Ford, 40, was arrested on a felony warrant out of Ray County just after 6:30 a.m. Friday. Ford faces new charges of alleged Felon in possession of a firearm and Misdemeanor possession of marijuana.

He was being held at Ray County Jail for 24-hour investigation, however he reportedly bonded out since. 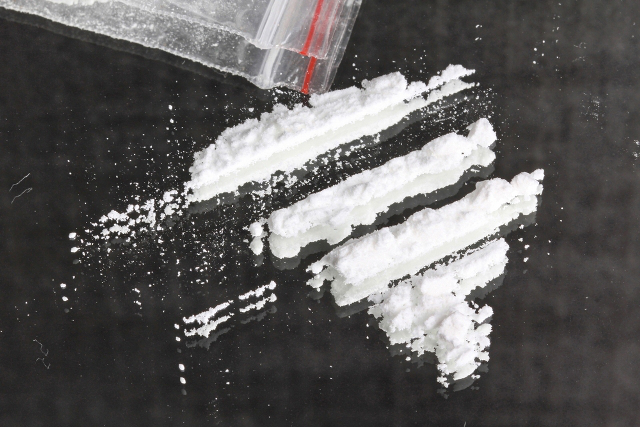