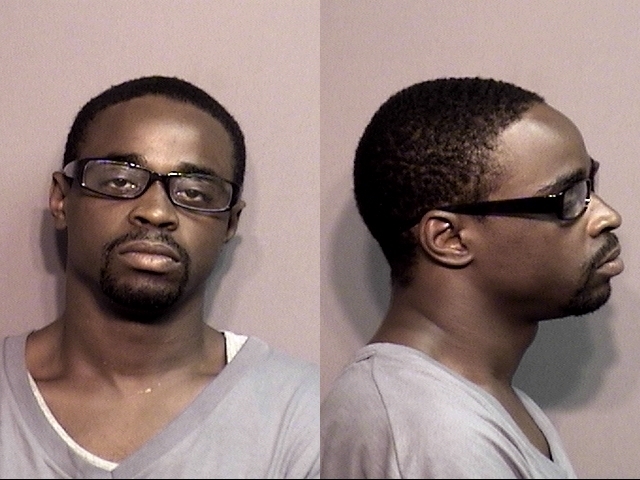 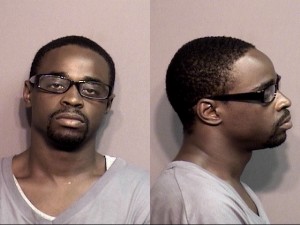 Houston was transferred to the Boone County Jail, where he was processed and booked around 5:30 a.m. Houston’s bond was set at $130, 500.

UPDATED – Carroll County rollover wreck one of many Wed. morning 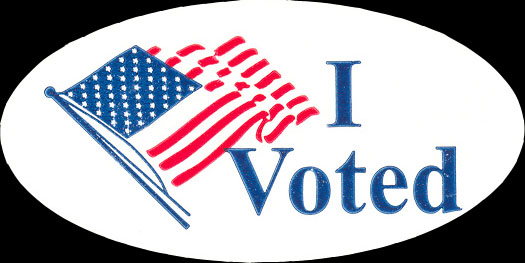