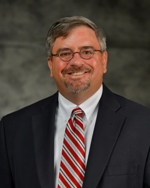 New research by the combined forces of the Missouri Hospital Association and the Hospital Industry Data Institute has uncovered a shocking 137 percent increase in the use of opioid painkillers in emergency care treatment in the state of Missouri. This is deemed an opioid abuse problem in the health care delivery system and possibly a reason to the increase of abuse of prescription medication outside of hospital care.

Dave Dillon, the spokesman for the Missouri Hospital Institution explained to KMZU’s Ashley Johnson, exactly what type of drugs were being looked at and some steps that people can take to avoid the abuse of these painkillers.

Opioid painkillers are just as addictive as heroine, according to Dillon. The Missouri Hospital Association President and CEO, Herb Kuhn, stated that health care providers are working to develop a consensus as to how to address the states abuse of these pain killers in the health care delivery system. 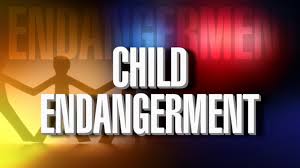