Lance Berkman smacked a solo homer and finished with two RBI as the Cardinals crushed the Astros 9-2 to win the rubber game of that three game series. Cardinals starting and winning pitcher Lance Lynn talks about his outing.
Lynn allowed only a run over five innings to pick up his first major league win. The Cards are in Milwaukee for a weekend set with the Brewers starting tonight.

Dirk Nowitzki scored 29 points as the Mavericks used another late surge to beat the Heat 112-103 in Game Five of the NBA Finals.  Jason Terry added 21 points for the Mavs, who who have taken their first lead in the best-of-seven series 3-2. Mavericks coach Rick Carlisle says he told his team to close out the game after Miami went on a late 6-0 run.
Chris Bosh had 19 points and 10 boards for Miami in defeat.  The Heat will host Game Six Sunday evening.

After losing two lopsided games in Boston by a combined score of 12-1, the Vancouver Canucks are back home for Game 5 tonight against the resurgent Bruins in a series tied 2-2. The Canucks are hoping for steadier goaltending from Roberto Luongo, who was yanked after allowing four goals Wednesday night.

Thanks to a successful 2010-11 season, the University of Missouri women’s tennis team has garnered an invitation to participate in the prestigious Intercollegiate Tennis Association (ITA) Kickoff Weekend for the first time in
school history .  The Tigers, who went 12-10 last season and finished with a final ITA ranking of No. 73, will play in 2011-12 under the direction of new Head Coach Sasha Schmid, who came to MU from Stetson University.
The Tigers were one of 60 schools to be invited to participate in the tournament,
with the opening weekend of play taking place on Jan. 27-28

A new hiking and mountain biking trail in southwest Missouri has won a national award.
The state Department of Natural Resources said the White River Valley Trail in Table Rock Lake State Park won an award from the Coalition for Recreational Trails. The organization awarded the trail in the category of multi-use management and corridor sharing.
The Coalition for Recreational Trails is a collection of national and regional organizations. Each year, the coalition presents achievement awards to projects that make good use of Recreational Trails Program funds.
The White River Valley Trail is a 10.25-mile natural surface trail outside Branson. It’s the first designated mountain biking trail system in the area and a joint land-use project between DNR and the U.S. Army Corps of Engineers.

Bulldogs Take Bite out of the Pirates in Norborne 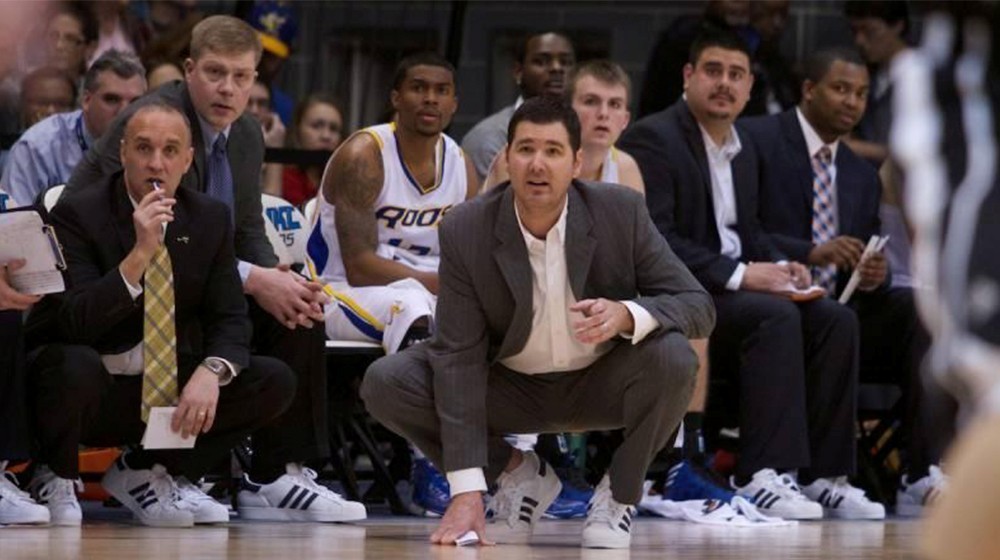