According to the Missouri State Highway Patrol, Callie Olson, 20, of Omaha, Nebraska, was northbound on I-29 in Saint Joseph around 1:20 a.m. when she noticed a vehicle driven by Johnny Daniel, 66, of Maysville, driving at a much slower speed. Olson attempted to slow down, but rear ended Daniel’s vehicle before travelling off the road.

Olson and her passenger Shelby Larson, 21, of Omaha, Nebraska, were taken to Mosaic Life Care for treatment of moderate injuries. Daniel had minor injuries and was treated on scene. 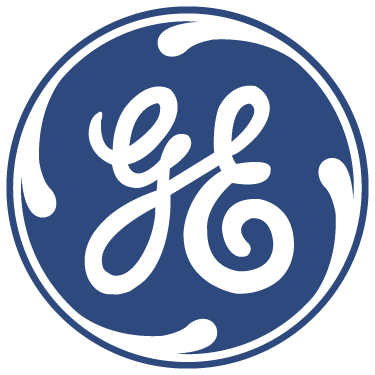