WASHINGTON – The Commodity Credit Corporation (CCC) has announced county loan rates for the 2011 crops of wheat, corn, grain sorghum, barley, oats, soybeans and other oilseeds (sunflower seed, flaxseed, canola, rapeseed, safflower, mustard seed, crambe and sesame seed). The rates are posted on the Farm Service Agency website at http://www.fsa.usda.gov/pricesupport.
The 2008 Farm Bill authorizes the national loan rates for the 2011 crops of wheat, feed grains and oilseeds at these levels:

As required by the 2008 Farm Bill, these 2011 national loan rates are established at the same levels as are in effect for the 2010 crop. 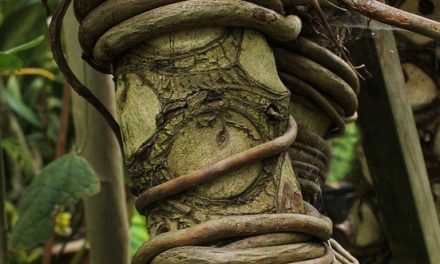