An unidentified person was hit and killed by a train in Odessa on the 9th of November.

The Highway Patrol later named the victim as Matthew Jeffers, 40. The report indicates he laid across the tracks at an intersection as the train was approaching.

He was pronounced dead after being transported to Lafayette County Regional Hospital.

KMZU has a policy of not reporting suicides, but covered this story because the circumstances of his death were very public.

Number five in our countdown will be announced later today. Listen in starting at noon to hear the next top story of 2013.

Man Dead After Train Hits Him 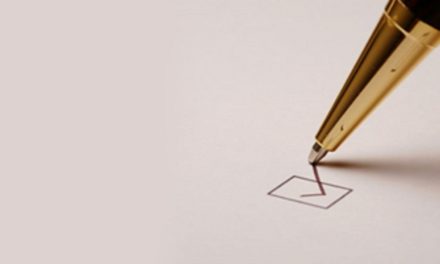 “No Pay No Vote” law disenfranchises many Missourians