2019 Cattleman of the Year named at Missouri Cattlemen’s Convention

PRESS RELEASE: COLUMBIA, MO – The Missouri Cattlemen’s Association recognized a Jackson, Missouri cattle producer as the 2019 Cattleman of the Year at its annual convention in Columbia, Missouri, on January 11, 2020. Butch Meier was presented the award for his efforts as chairman of the association’s executive committee and officer team.

“He actually served as chairman of the executive committee for two consecutive years because his service was needed. Butch didn’t hesitate to continue serving as a leader for the association, despite the time constraints associated with volunteering,” said MCA Region 3 Vice President Charlie Besher, who was one of two people to nominate Meier. “He has served unselfishly and the recognition was well-deserved.

Meier operates “Butch’s Angus,” which began in 1956 when his parents purchased him a registered Angus heifer for a 4-H project. The farm is family-owned and operated by Meier, his wife, Eileen, and sons, Brian and Greg. His grandchildren represent the sixth generation on the farm that is home to more than 200 Angus cows. The operation hosts an annual production sale every November.

While the association dates back to 1911, MCA has been presenting the Cattleman of the Year award since 1965 and Meier is the 56th recipient of the award.
“I am honored and that’s all I can really say,” said Meier. “Truly honored.” 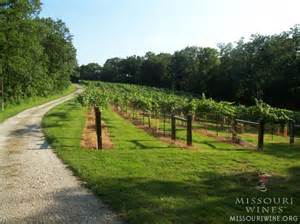