BOONE COUNTY, Mo.- A Columbia resident was arrested in Boone County by the MHP following a traffic stop that turned up drugs and paraphernalia possession.

According to the arrest report, Hunter Burks, 21, was originally pulled over on suspicion of driving while intoxicated. Upon further investigation, Burks was in felony possession of a controlled substance and felony unlawful possession of drug paraphernalia. Burks also had a Cole County warrant for a probation violation.

He was transported to the Boone County Jail and is eligible for bond. Court dates and formal charges are pending. 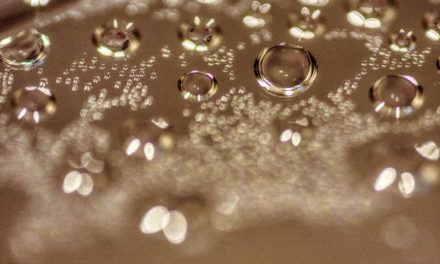