MISSOURI (news release) — Colonel Sandra K. Karsten, superintendent of the Missouri State Highway Patrol, announces that 27 troopers graduated from the Patrol’s Law Enforcement Academy on June 23, 2017. The ceremony took place at 10 a.m. in the Academy gymnasium. The 104th Recruit Class reported to the Academy on January 2, 2017, to begin the 25-week training course to become a trooper. The new troopers report for duty in their assigned troops on July 10, 2017.

The names, hometowns, and first assignments of members of the 104th Recruit Class are listed below: 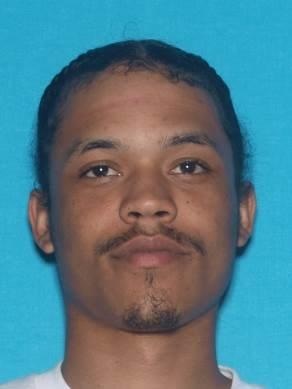 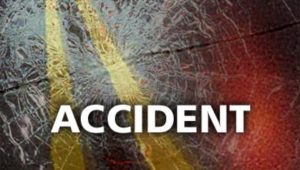