ST. LOUIS (AP) — Police are involved in a standoff at a house in St. Louis where two federal marshals and a police officer have been shot.

Another man also has been wounded in the gunfight early Monday.

City police spokeswoman Schron Jackson says there is a standoff taking place at the house. She says she has no more information.

Saint Louis University Hospital spokeswoman Laura Keller says one U.S. marshal is in critical condition and another is in fair condition after the shooting. Both are being treated at the facility.

City police say a St. Louis police officer was shot in his bullet-proof vest and is being treated at Barnes-Jewish Hospital for a graze wound and injuries from a fall.

There has been no word on arrests. 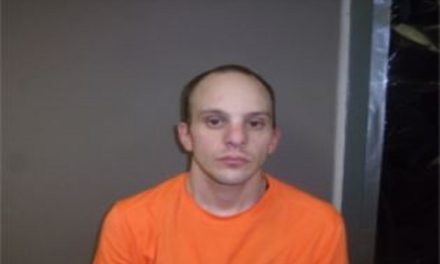