Listen to the Feb. 2 Newsmaker below: 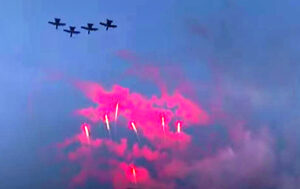 Whiteman Air Force flyover formation at the AFC championship game in Kansas City in January. (via You Tube) 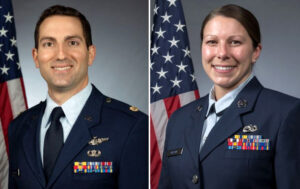 WHITEMAN AFB (KNOB NOSTER, Mo.) — Wouldn’t it be great to take a flight to Tampa Bay this Sunday to watch the Chiefs defend their crown? How about doing that in an Air Force bomber?

That’s what will happen on Sunday when a B-2 Spirit bomber will take off from its home base at Whiteman Air Force Base to lead the formation of the Air Force Global Strike Command bombers for Sunday’s championship game. Maj. Anthony Mascaro, Whiteman B2 pilot instructor, tells us more.

That flash of glory is a well-planned event with pilots carrying out “carefully written procedures.”

Whiteman Air Force pilots will rendezvous will B1 bomber pilots from Ellsworth Air Force Base in South Dakota and a B-52 crew from the Minot, N.D. air base.

So, What’s it like to fly a stealth? It’s pretty cool experience, he says.

Also involved will be Tech. Sgt. Jessica Gibson, who received Maintenance Professional of the Year for the 131st  Maintenance Squadron in 2020. She’s responsible for maintaining the stealth’s capabilities. Both will be the public face of Whiteman Air Force Base at public events in Tampa leading up to the championship game.

Doing a flyover is what Mascaro calls “an extreme honor” and incredible opportunity, which is divvied among the pilots by leadership. They’ll be supporting Whiteman pilots Major Dan “Tusk” Ecklebee and Captain Sarah “Gucci” Kocuiba, who Mascaro says are “great Americans and our best pilots.”

The Air Force does nearly 1,000 flyovers a year. These exercises build bonds with pilots from other bases and also with the civilian community. It also builds pride in what the men and women at Whiteman do for their country, they say.

Of course, Mascaro, a Pittsburgh native, and Gibson, a Michigander, are rooting for their adopted state’s team.

Kick-off between the Chiefs and Buccaneers is scheduled for 5:30 p.m. Sunday. 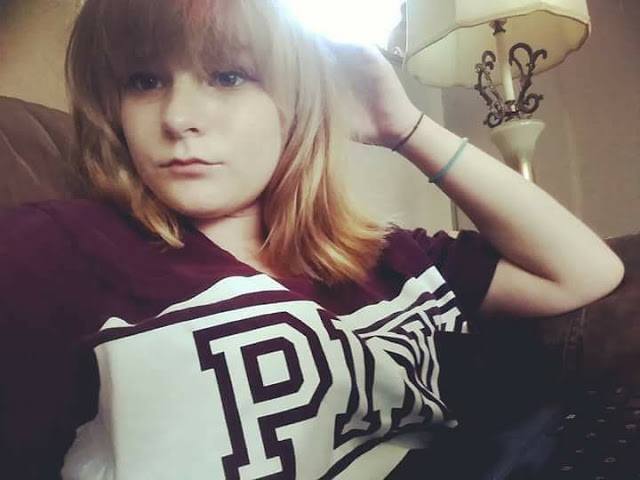