A KMZU/KRLI listener initially reported a semi overturned on highway 36 east of Chillicothe near the Cat Dealership.  Chillicothe Police Department confirmed that report and stated that ambulance and officers were on scene at that time. Online traffic reports indicate that Byron Graham, 36, of Indiana, was Eastbound on highway 36 when his vehicle travelled of the south side of the roadway then overturned.  The 2012 Kenworth Semi Truck was totaled and Graham was transported by ambulance with minor injuries to Hedrick Medical Center. 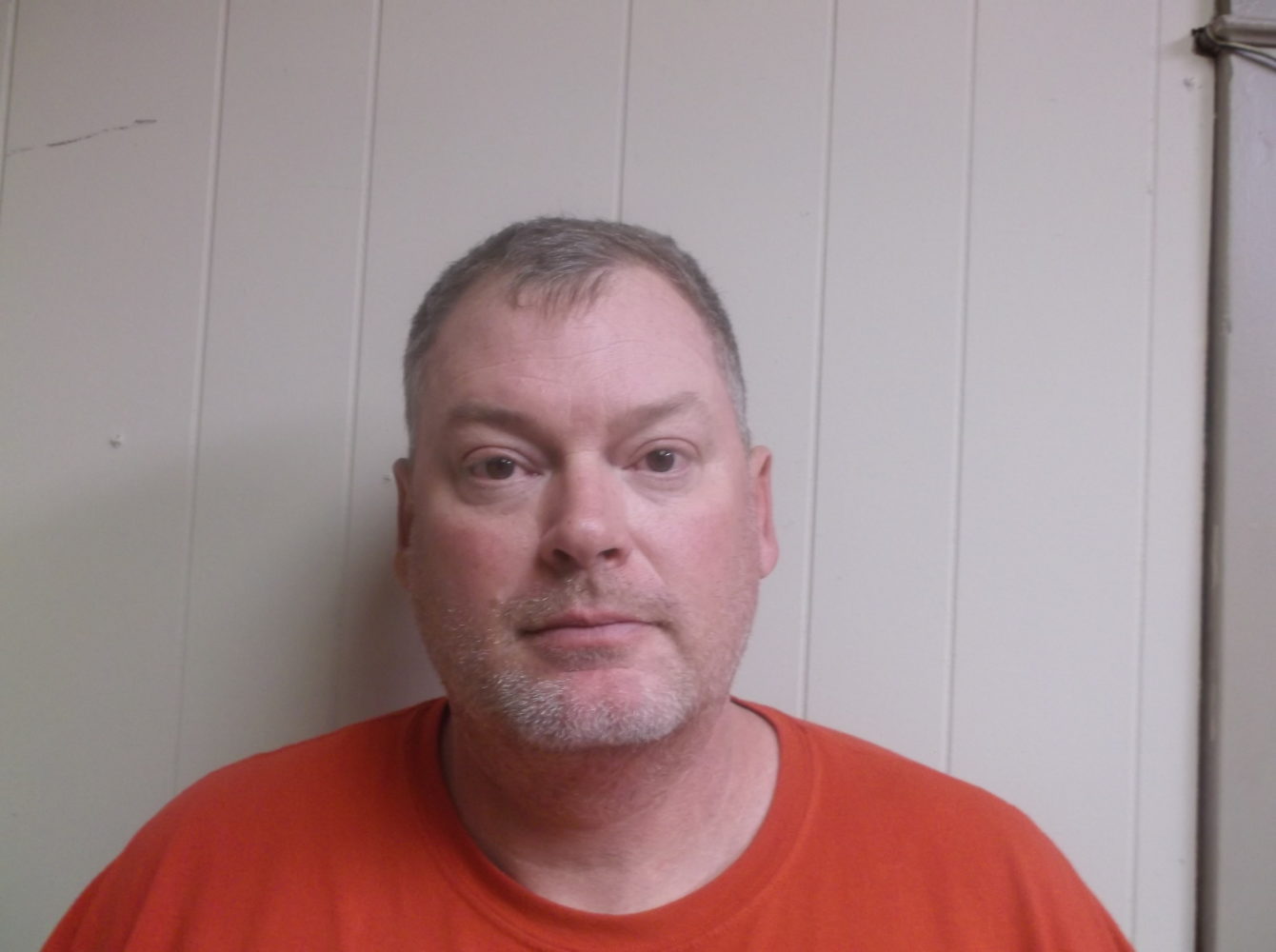 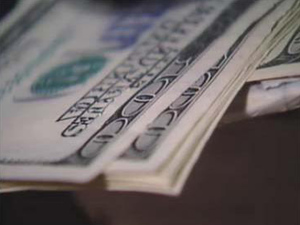