Police in Sweet Springs are asking the public for help in identifying whoever opened fire hydrants throughout the town on Sunday.  The suspects reportedly drained about 360,000 gallons from a water tower.  Police Chief Richard Downing said damage is estimated at $5,000.

Officials believe the incident happened between 1 a.m. and 4:30 a.m. on June 23.  Authorities are offering a $1,000 reward for information leading to an arrest and conviction.  Anyone with information should contact the Sweet Springs Police Department at (660) 335-6823 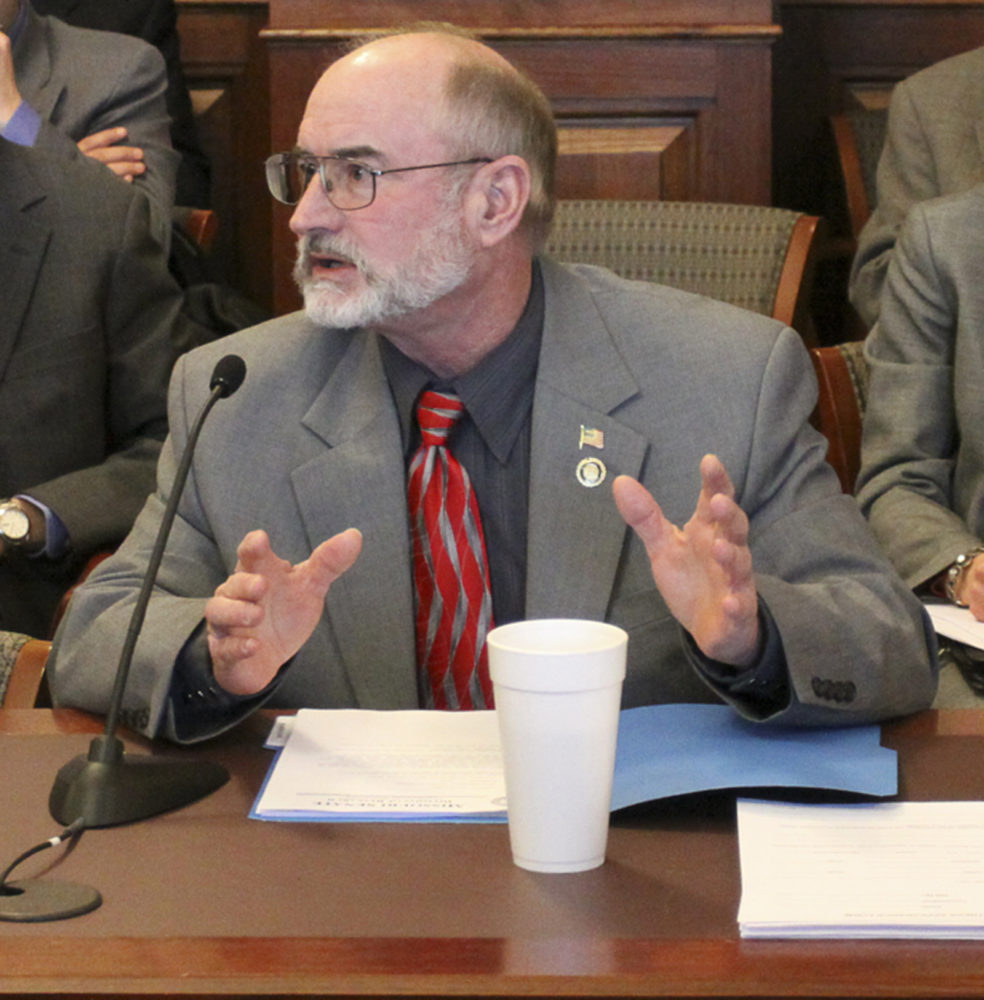