The recent budget proposal put forth by Governor Jay Nixon has received mixed reviews from many in Jefferson City. State Representative Joe Don McGaugh of the 39th District says he was pleasantly surprised by some of the allocations.

“This year he basically prioritized education and giving aid to some of our state’s most vulnerable citizens, which we like, an additional $50,000,000 to K through 12 education, $5,000,000 to early education called ‘Project Lead the Way’ which is to promote science, technology and engineering,” the lawmaker said.

“And there is also a $12,000,000 bump for Missouri’s colleges and universities, so those are things I think that most people on my side of the aisle and bi-partisan as well can get behind.”

McGaugh’s Capitol Report also points to Speaker of the House John Diehl’s legislative priorities as another bright spot when it comes to legislative initiatives during this session.

The Jeff City lawmaker adds that a major priority and a difficult sell is the repair and rebuilding of the state’s roadways.

“We have so much that needs to be done in regards to infrastructure and transportation that we really need to come up with a way to do it,” McGaugh explained.

“There’s a lot of heads together right now trying to figure out the best way to efficiently create funds to get to MoDOT so they can fix these roads. We need to come up with a way with the letter/number roads, in the rural districts, especially the farm to market roads. You know those are gonna crumble and crack and be non-existent in the near future, so we definitely need to do something now, rather than waiting like we have.”

McGaugh also said a focus of the 98th General Assembly this session will include expanding educational opportunities for students stuck in unaccredited school districts. 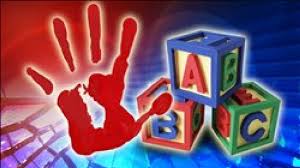 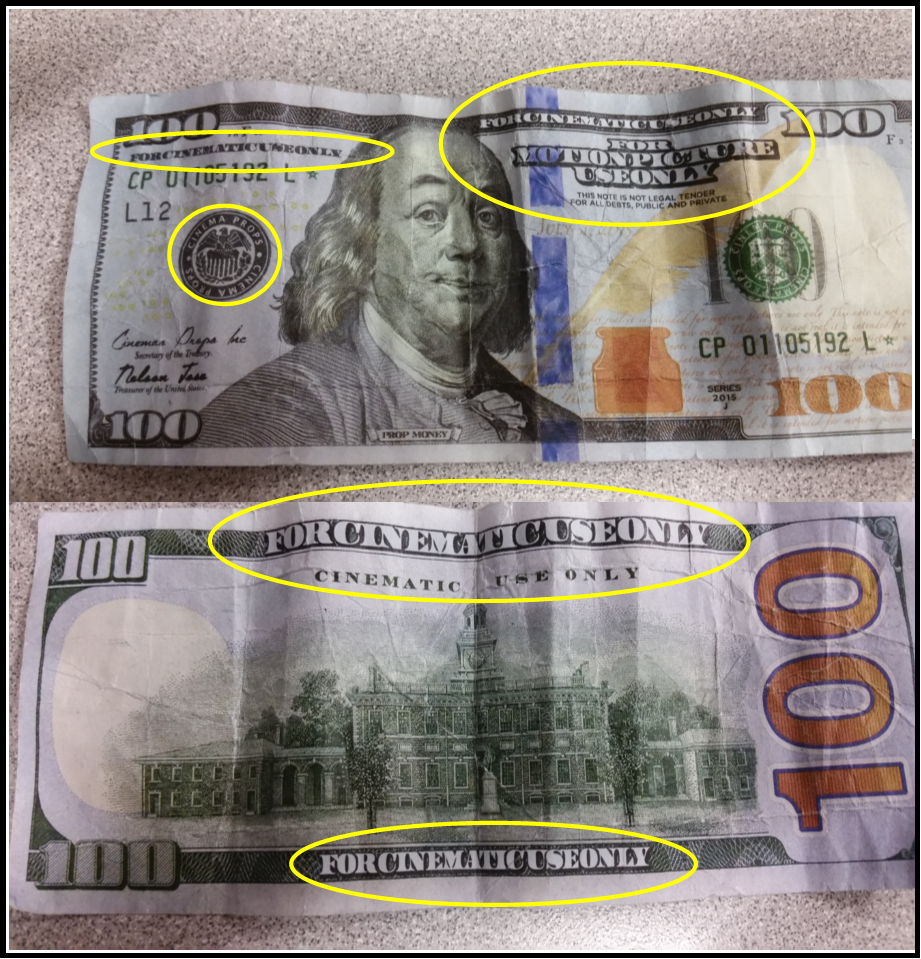 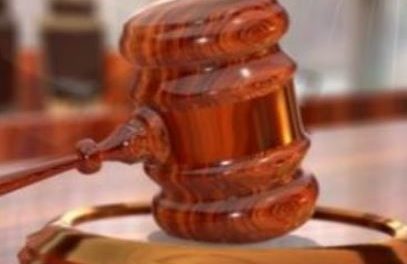