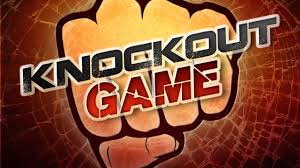 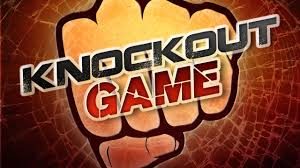 ST. LOUIS (AP) — St. Louis police are searching for a group of teenagers who attacked a local musician as part of the so-called “knockout game.”

Tom Hall was assaulted four weeks ago in the Soulard area of the city. Hall was forced to take off work until returning Monday.

Police say they have no solid leads in the case.

Hall says he has no idea who his attackers are, but says he’d like to sit down and talk to them about why they felt a need to beat him so badly that he’ll need plastic surgery and dental work. Nearly $50,000 has been raised through a Go Fund Me account on his behalf. 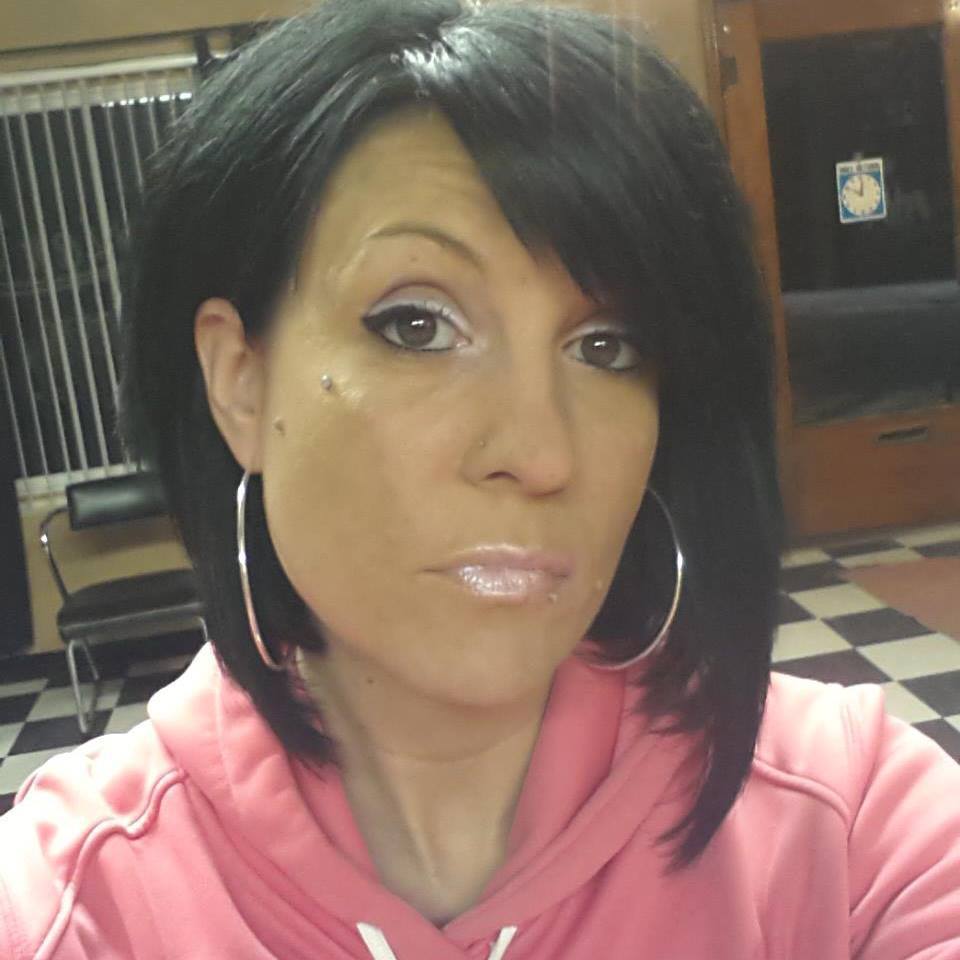 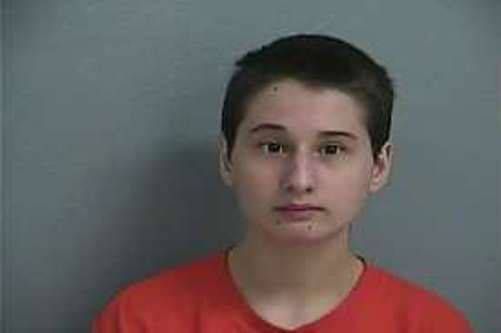