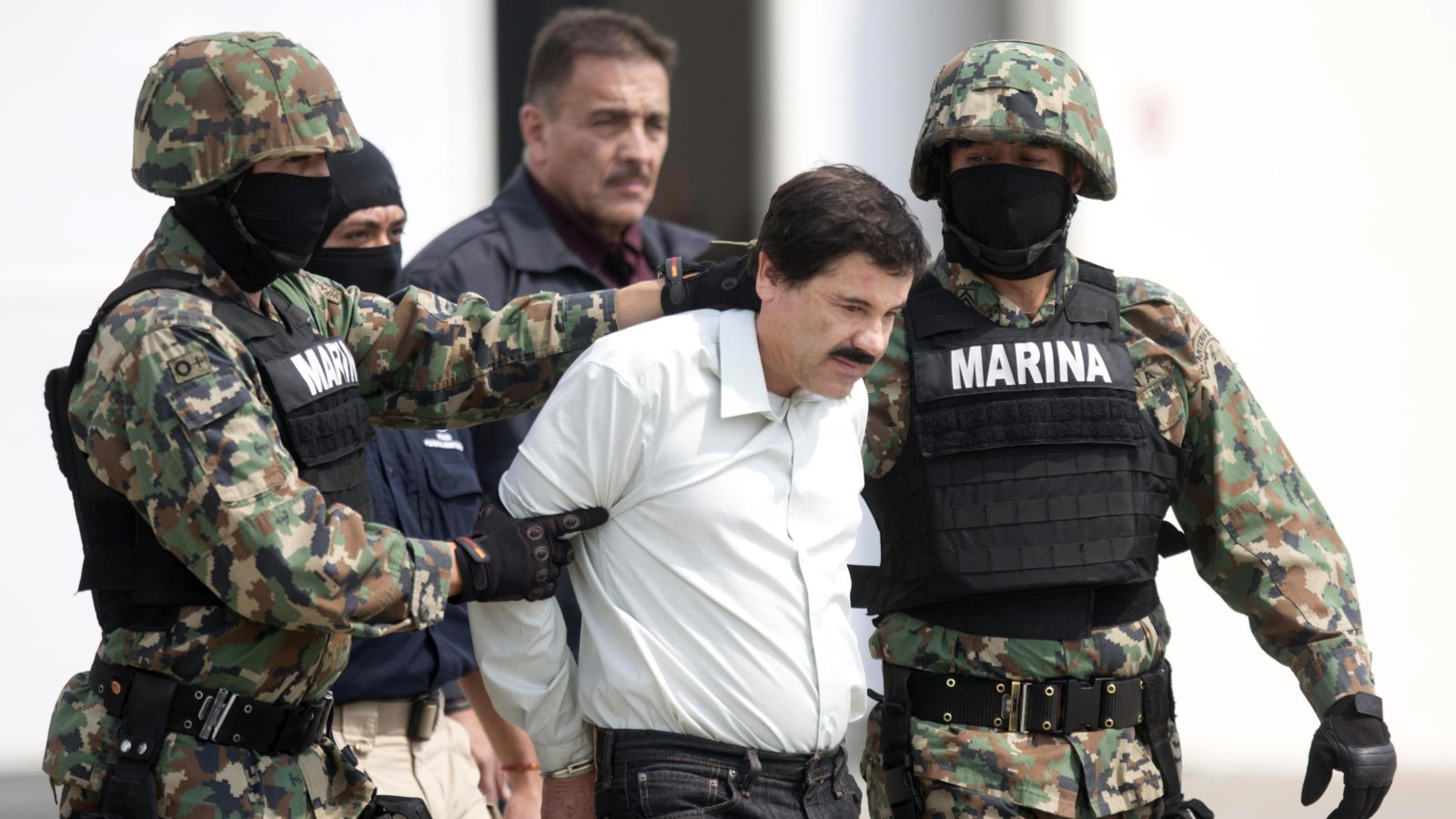 KANSAS CITY, Mo. (AP) — A Lee’s Summit police detective who was diagnosed in April with a rare flesh-eating bacterial infection has left the hospital.

Ward spent 77 days in the intensive care unit, which included undergoing 24 surgeries and rehabilitation therapy. He is set to continue physical therapy as an outpatient.

JEFFERSON CITY, Mo. (AP) — Democratic Missouri Gov. Jay Nixon has signed a measure that could allow those convicted of driving while intoxicated to get back on the road sooner.

Those convicted of offenses related to drunken driving can regain their licenses, but must use an ignition interlock device on their car for at least six months. The devices test blood alcohol content.

Currently, anyone who tests above .08 or tampers with the device during the six-month period must keep the devices on their car for another six months.

CHICAGO (AP) — Now that a reputed drug lord has escaped from prison in Mexico, he’s regaining an infamous title some 2,000 miles away in Chicago.

The Chicago Crime Commission says that on Tuesday it will formally restore Joaquin “El Chapo” Guzman’s title as Chicago’s Public Enemy No. 1.

The non-governmental body first applied that label to Guzman in 2013 to highlight how his Sinaloa cartel dominates Chicago’s drugs trade. The city is also a key transit hub for Sinaloa’s U.S.-wide distribution.

The only other figure deemed worthy of the title of Public Enemy No. 1 by the group was gangster Al Capone in the 1930s.

DELAND, Fla. (AP) — A Florida woman says she was shot in the leg while sitting at a café on Independence Day, but she didn’t realize it until doctors found the bullet five days later.

Heather Charlebois told The Daytona Beach News-Journal (http://goo.gl/PkMRto ) that after days of pain from what she initially thought was a firecracker, she went to the hospital. Doctors told her they found a .38-caliber bullet lodged in her leg.

Charlebois says she was on the patio of Cafe Da Vinci in DeLand on Saturday night when she felt a pain in her leg. She checked it out in the bathroom, but there was little blood.

VIENNA (AP) — World powers and Iran have formally announced a comprehensive nuclear accord.

Federica Mogherini, the European Union’s foreign policy chief, says, “Today is an historic day.” She said it was a great honor “for us to announce that we have reached an agreement on the Iranian nuclear issue.” 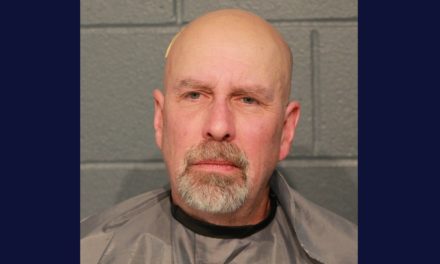 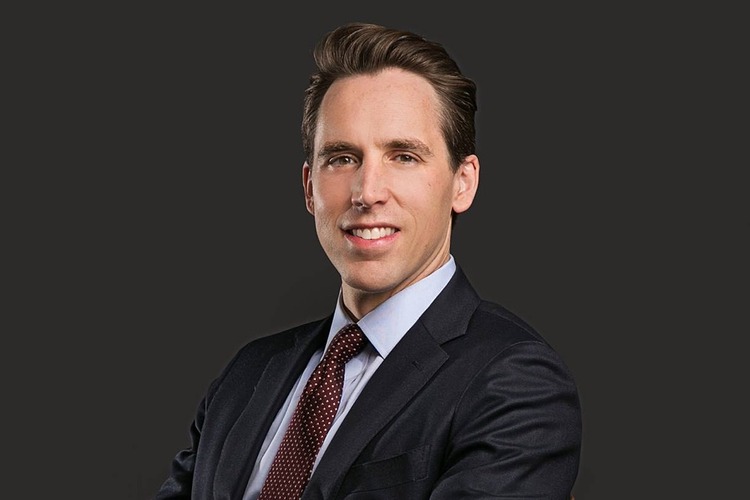 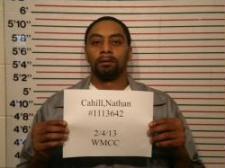