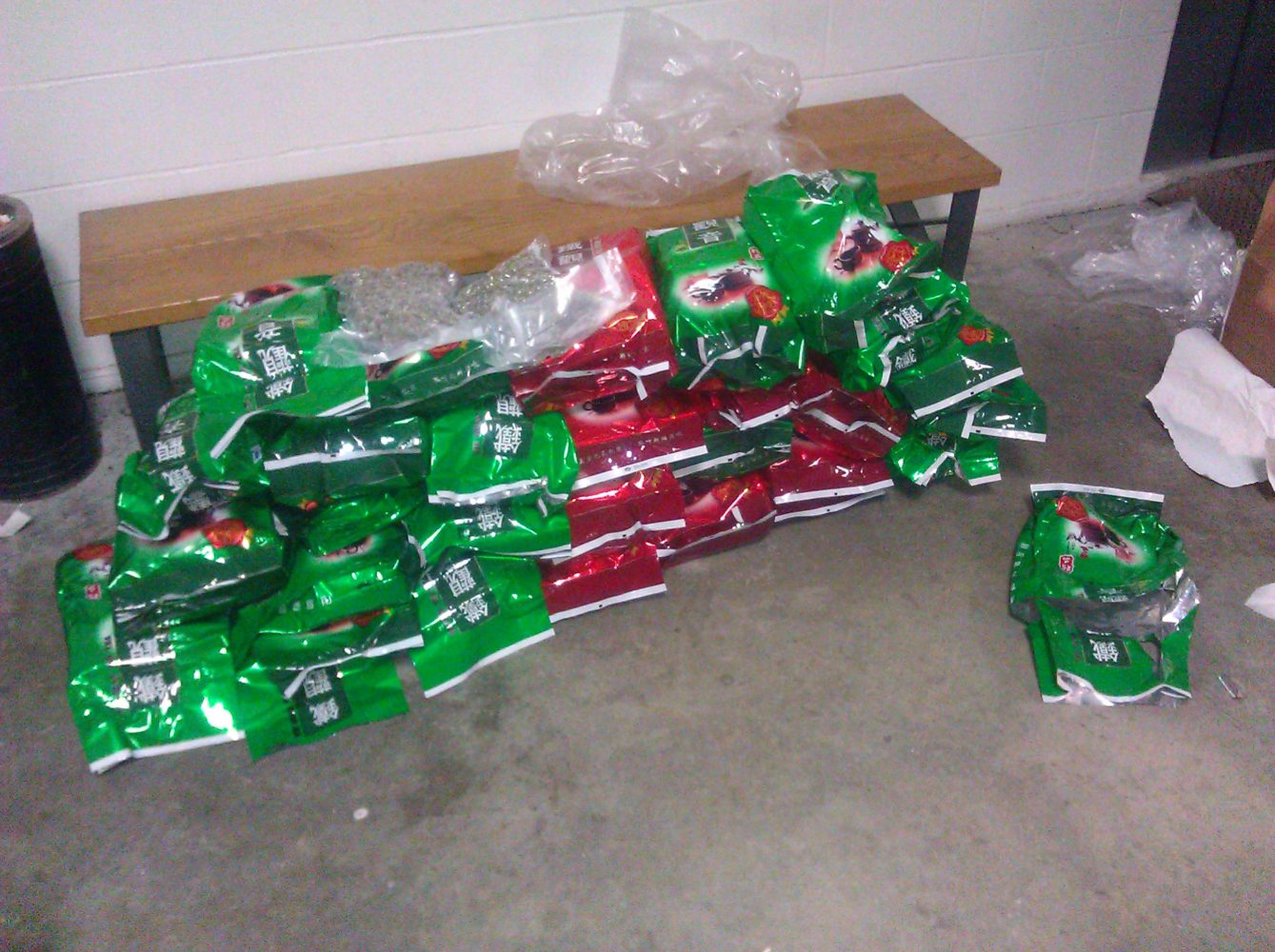 The pot was concealed inside commercially produced bags labeled “tea,” according to the Missouri State Highway Patrol.

Ken Cheng, 61, of Orlando, Fla., was arrested for drug trafficking.

He was transported to the county jail. 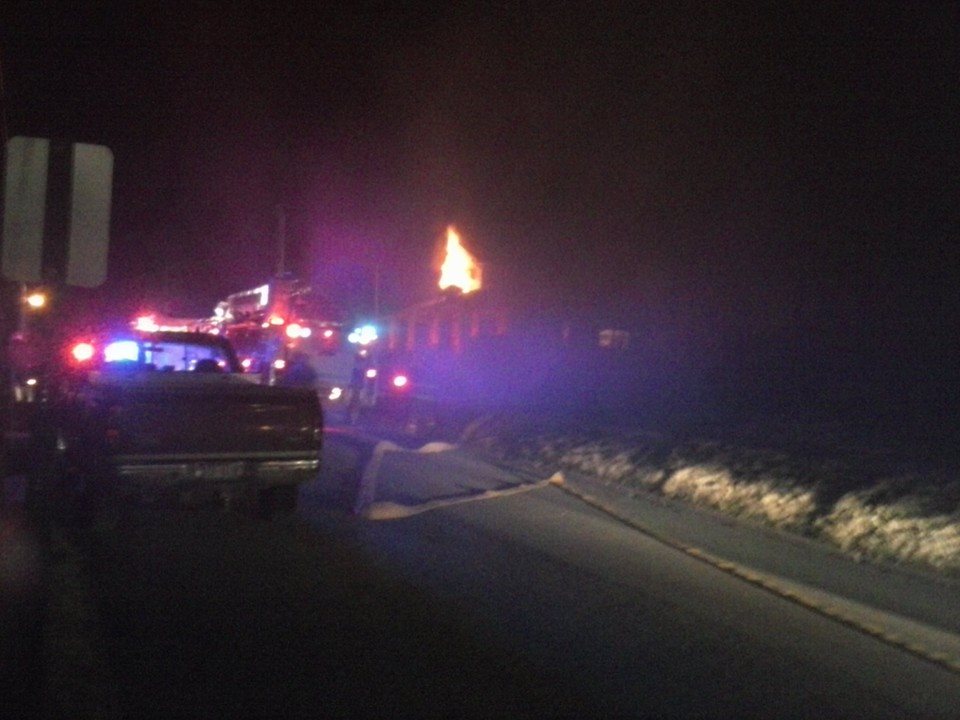 Fly In Drive In