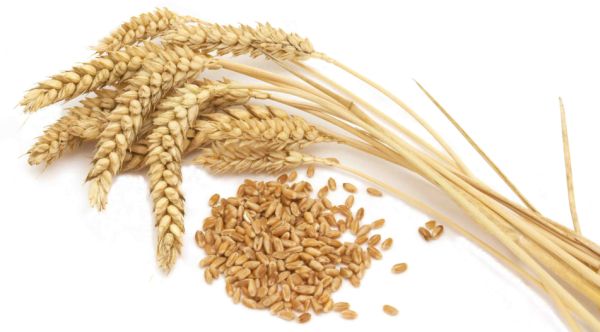 This week’s storm system dumped snow across the country from central Texas through the rolling fields of Illinois and most places nearby and in between.  Despite the snowy blanket there is still a large portion of winter wheat country that could use more moisture.

Western Kansas came up shy on moisture from this latest storm system.  That means the majority of Kansas wheat acres are still in need of precipitation.

Aaron Harries is the Director of Marketing for the Kansas Association of Wheat Growers.  He says the conditions in western Kansas are getting tougher by the week.

In addition to the lack of moisture, farmers in the western Kansas are concerned about winter kill with more freezing temps forecast this week and no blanket of snow to insulate the crop.

He says the amount of snow received near Enid, Oklahoma in the north central region will only come out to about 15-hundreths of an inch in moisture.

According to Bartram, Oklahoma planted a steady amount of acres to wheat this season.  Harvest totals could be a drastic difference however depending on how much wheat survives and how many acres are grazed off for livestock.

Bartram says farmers have started voicing concerns that hay supplies may be running in short supply.  If you have hay to sell it can be listed in the Oklahoma out-of-state hay directory through the Oklahoma Department of Agriculture at www.ok.gov/~okag/ 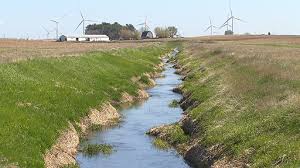