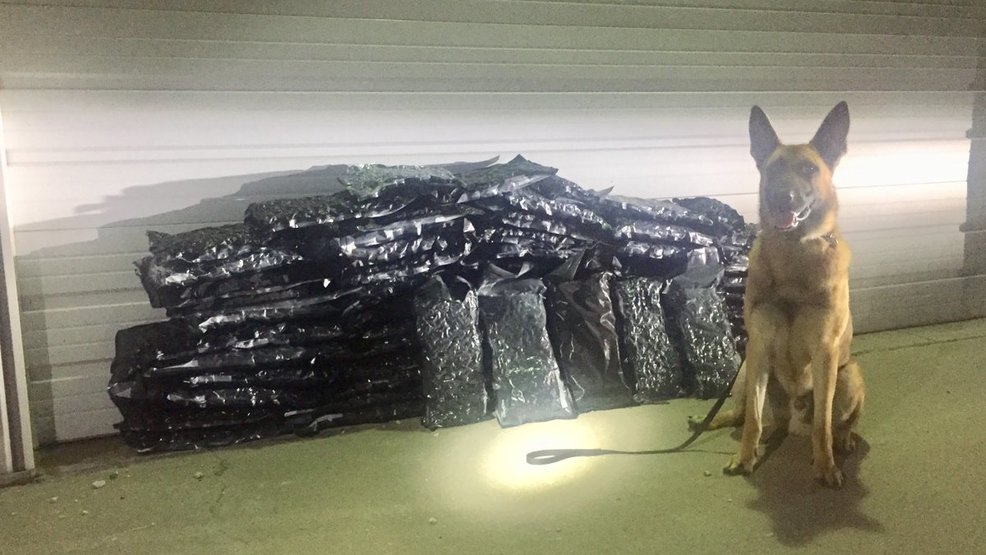 COOPER COUNTY, Mo.- Troop F of the Missouri State Highway Patrol apprehended a Florida man following a traffic stop in which dozens of pounds of marijuana was seized. 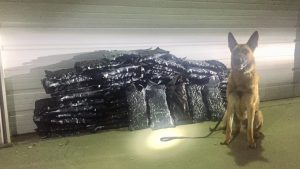 According to the filed arrest report, a trooper stopped a vehicle on I-70 in Cooper County around the 105 mile marker for a suspected lane violation. A subsequent search of the vehicle with K-9 Rony turned up approximately 62 pounds of marijuana.

Derek Eaton, 40, of Gainesville, Fl., was arrested and charged with distribution of a controlled substance. He was taken to the Cooper County Jail and placed on a $50,000 surety bond.