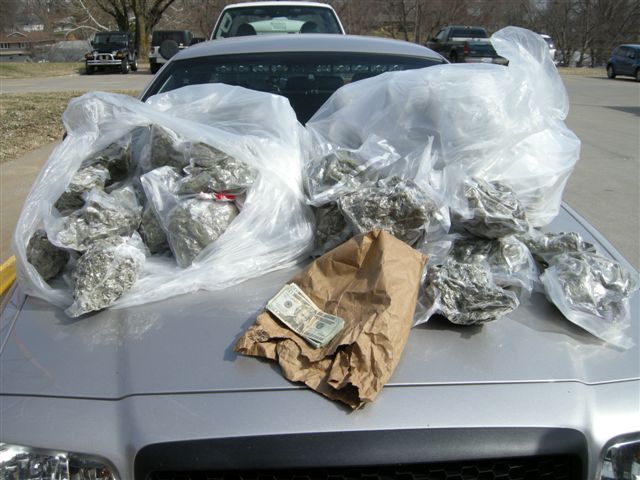 The highway patrol seized about 70 pounds of marijuana and $1,000 in Clinton County Thursday.  Joel Newman, of Ortonville, MN, was arrested for possession of marijuana with the intent to deliver.  He was transported to the county jail.

On March 17, 2011, a northbound 2010 Ford Focus was stopped for a traffic violation on Interstate 35, in Clinton County.  During the traffic stop, the driver made conflicting statements, so the trooper asked for permission to search the vehicle.  After the request to search was denied, Patrol canine “Charlie” was called to the scene to sniff the exterior of the vehicle.  The canine made a positive indication for the odor of narcotics in the vehicle, and a search revealed approximately 70 pounds of marijuana inside the vehicle’s trunk.  Troopers also found $1,000 during the search.

The driver, Joel Newman, of Ortonville, MN, was arrested for possession of marijuana with the intent to deliver.  He was transported to the Clinton County Jail for processing.

Troopers have seized the currency for forfeiture proceeding with the county court.

The charge for which the individual has been arrested is a mere accusation and is not evidence of guilt.  Evidence in support of the charge must be presented before a court of competent jurisdiction whose duty is to determine guilt or innocence. 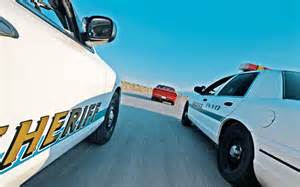 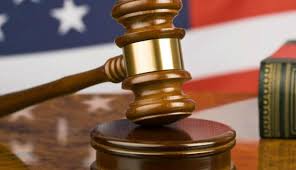