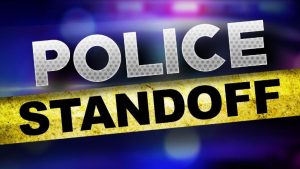 TRENTON — An eight-hour standoff with law enforcement in Trenton ended peacefully on Tuesday. Police were called to a residence in the 300 block of Kavanaugh Street around 2:30 p.m. for a suicidal man with a gun, according to a Trenton Police Department news release. Trenton police received assistance from the Grundy County Sheriff’s Office, Missouri State Highway Patrol, St. Joseph Police Department’s special response team and the Buchanan County Sheriff’s Office during the ordeal. After the standoff, Marquise Jones, 37, of Trenton was taken into custody and arrested for unlawful use of a weapon. Trenton police chief Rex Ross says the multi-agency aid helped bring the incident to a peaceful resolution. 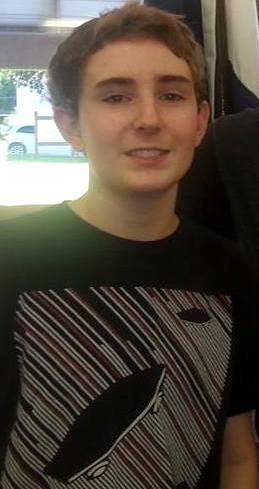 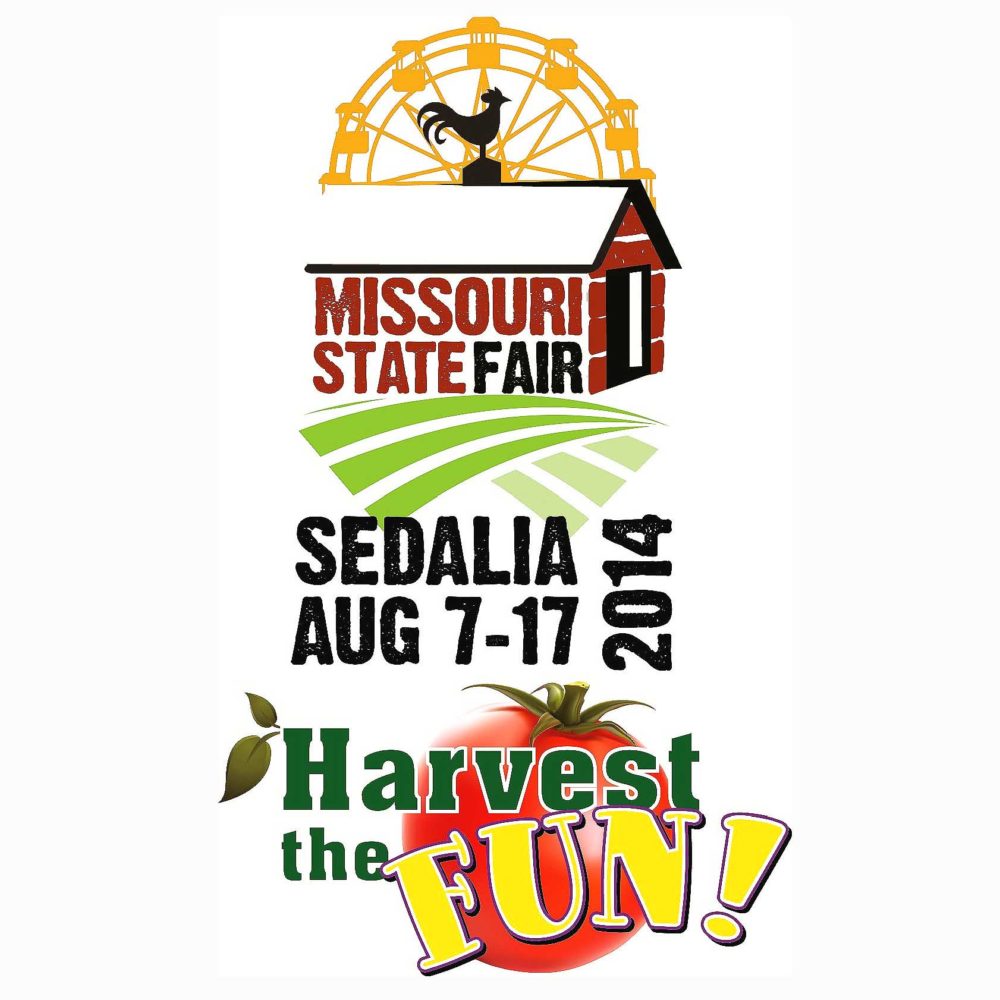 Concordia football team under quarantine; others ask to self-monitor from Sept. 19 dance 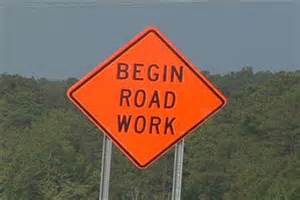