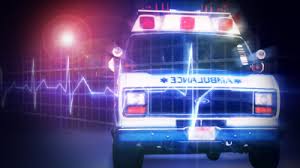 EXCELSIOR SPRINGS, Mo.– An 8-year-old was hit by a car this morning, between 7:40 and 7:45 while waiting at a bus stop in Excelsior Springs. The child was taken to a local hospital with non life-threatening injuries. The accident occurred at the intersection Isley Boulevard and S. Francis Street. 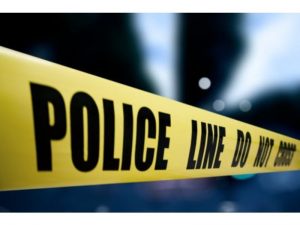 KMZU spoke with Excelsior Springs Police, who say the 8-year-old ran across Isley Boulevard into the path of an eastbound vehicle, and was hit. The bus the child was going to board was only a few blocks away.

While on scene, officers made contact with the child’s mother, who spoke with the child and emergency responders. The driver of the vehicle remained on the scene and was cooperative with law enforcement.

The Department says they are taking this time to reiterate to parents to stress to children how important it is to look both ways, be cautious when near roadways, and for drivers to always be aware of children in the area, especially during hours when buses are dropping off or picking up children. 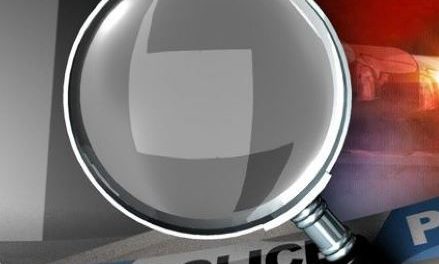 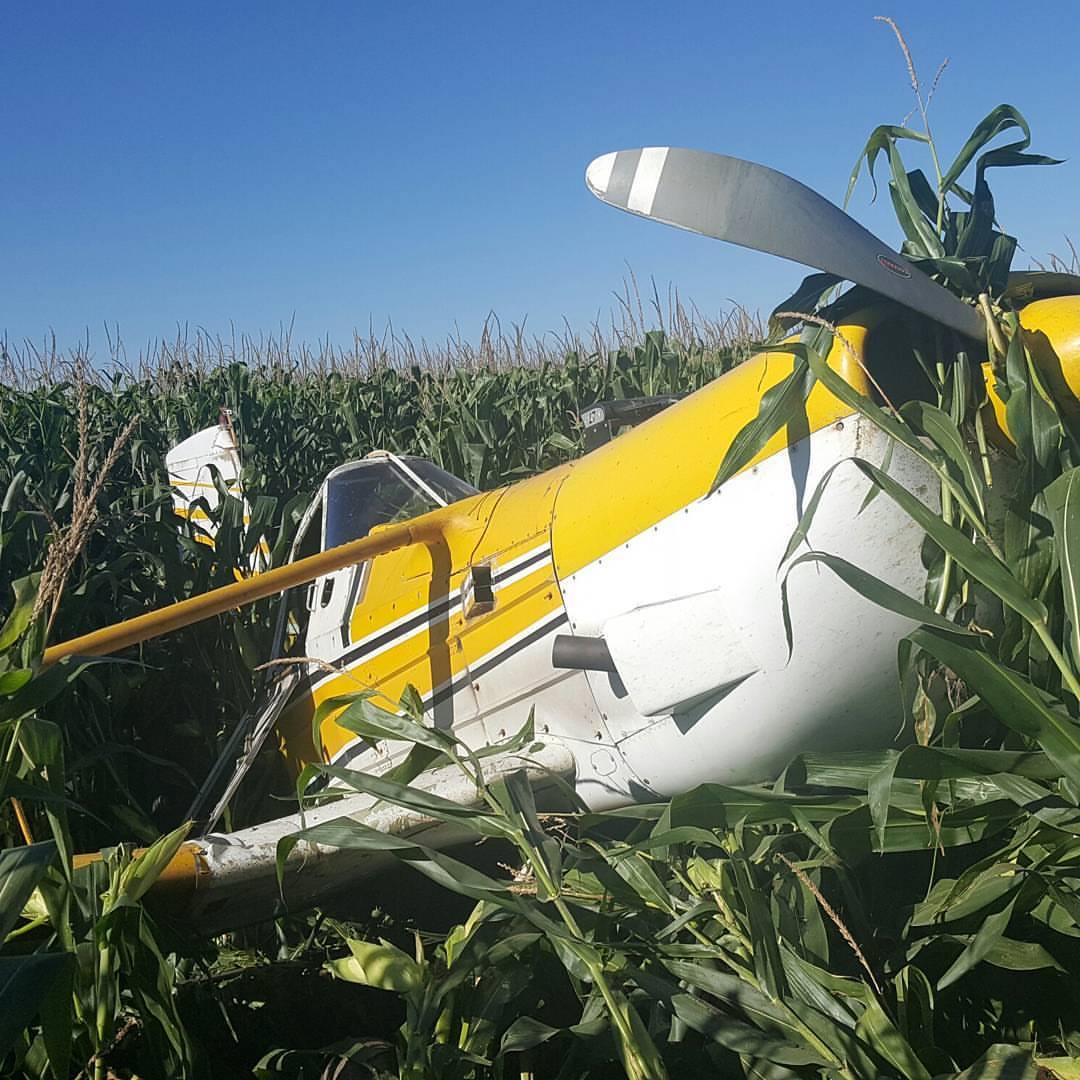