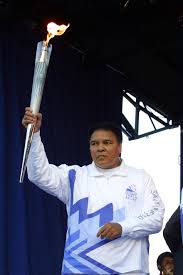 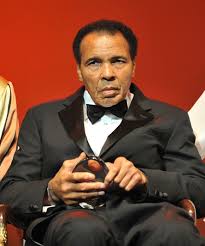 Friday, June 3, 2016, where he was being treated for a respiratory issue that has been complicated by the Parkinson’s he was diagnosed with in the 1980’s.

Known as the “The Greatest,” Ali will be widely remembered for his unique skills in the ring and the values he exemplified out of it. 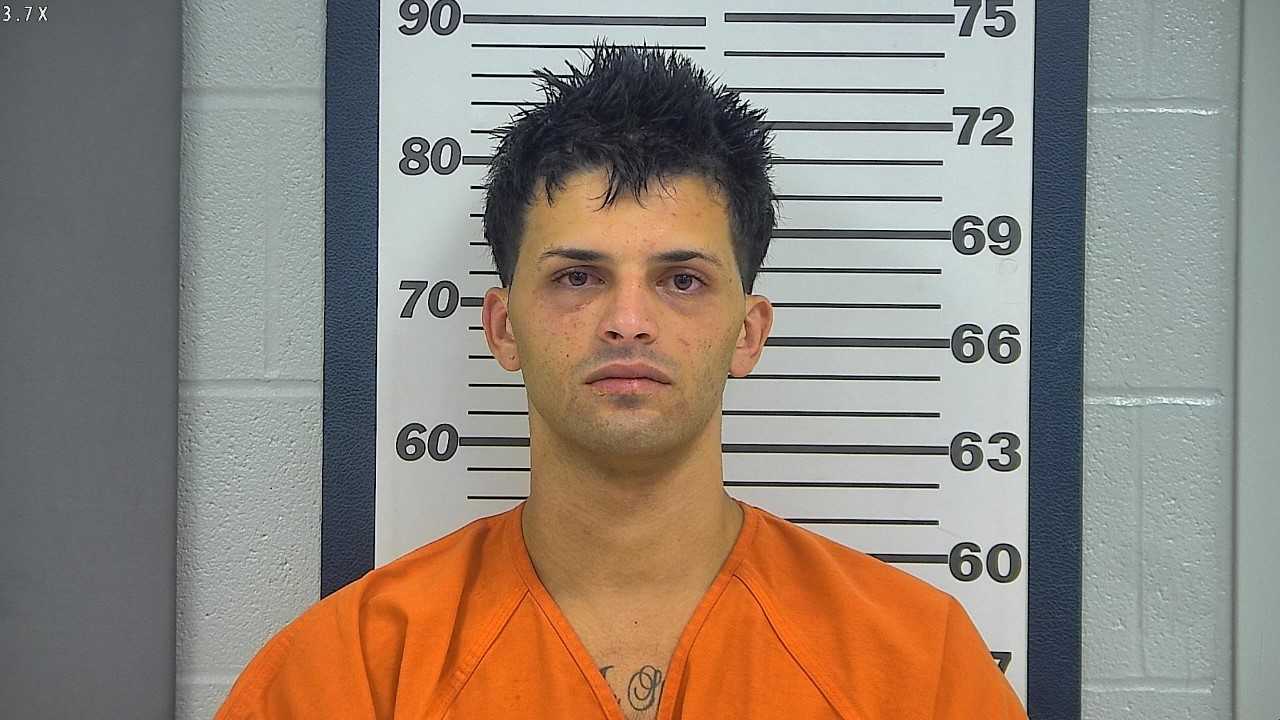 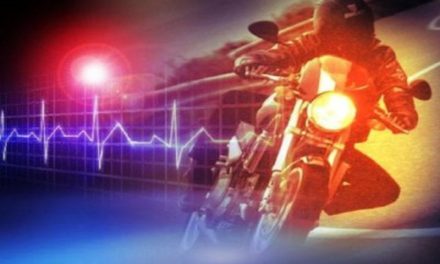