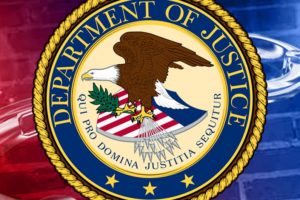 According to the office of the United States Attorney for the western district of Missouri, James Earl Sanders pleaded guilty to two counts of illegal possession of a firearm today. Sanders has prior felony convictions on his record. Federal law states that no one convicted of a felony may possess a firearm or ammunition. Sanders could spend up to ten years without parole in federal prison for each charge.