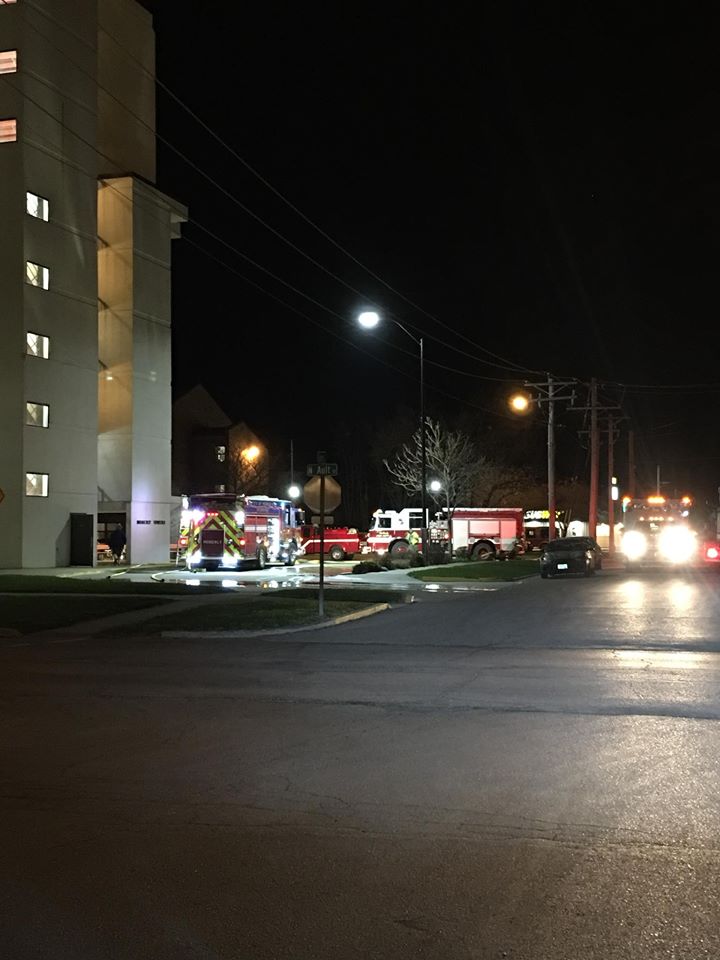 MOBERLY, Mo. – The Moberly Police Department called for assistance Friday, to evacuate residents of Moberly Towers due to a fire.

When officers arrived, they found heavy smoke on several 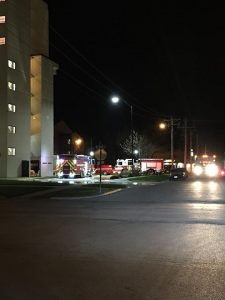 floors of the building. Officers called for assistance and began evacuating as firefighters worked to extinguish the fire. Officers from Randolph County, Huntsville, Clark and the Missouri Highway Patrol assisted in the evacuation. The Randolph County Ambulance treated a resident for an unrelated medical issue.

No injuries related to the fire have been reported. 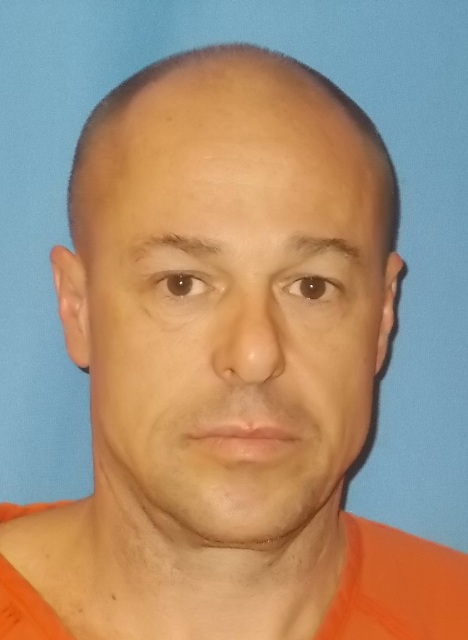