Accident near Trenton leaves two area residents in the hospital

At 10:19 a.m., Troop H of Missouri State Highway Patrol reports being called to M-6 at the Thompson River Bridge for a two-vehicle accident. Upon arrival, authorities learned that as both vehicles were traveling westbound on M-6, a vehicle being driven by Laredo resident Angela Gott, 37, slowed to make a left turn onto SW 30th Avenue. While doing so, Gott was struck in the rear by a vehicle being driven by 23-year-old Leeza Siddoway, of Jamesport. Both vehicles came to rest in the westbound lane, with Siddoway’s having done a 180 degree spin after contact.

Siddoway and Gott were both diagnosed with minor injuries. They were both taken to Wright Memorial Hospital in Trenton by Grundy County EMS. 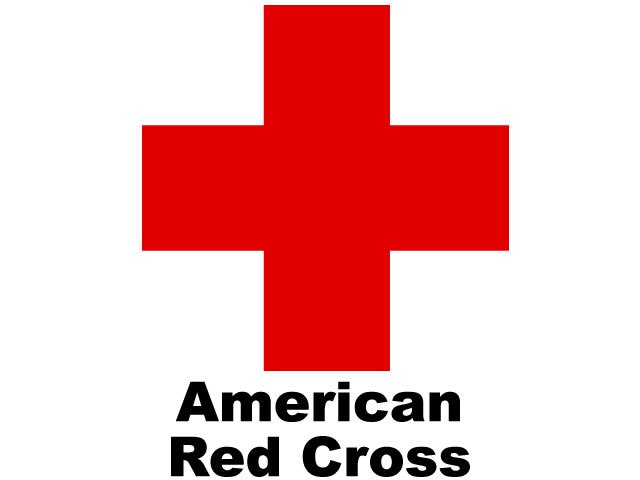