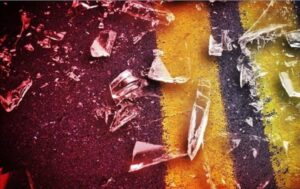 Highway Patrol reports Dominic Nobile, 22, of Richmond, pulled out in front of Michael Briganidi, 34, at the intersections of 210 and EE, just outside Richmond.

Michael and a passenger, Whitney Briganidi, 33, are seriously hurt.

Michael was taken to North Kansas City Hospital while Whitney and their 5-year-old passenger were taken to Liberty Hospital. Nobile was uninjured and not wearing a seat belt, according to the report.

All 3 travelers in the Briganidi car are Odessa residents. 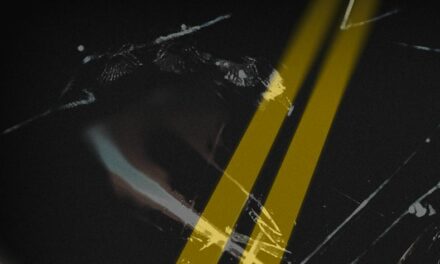