A pair of Braymer residents were killed in a head-on collision on Highway 116 in Caldwell County Monday morning.  The accident occurred around 8:45 a.m. as Hubert Swope, 66, crossed the centerline and hit Kenneth Debolt, 46, according to the crash report.  Both were pronounced dead a short time later.

Roll Over Accident Injures One 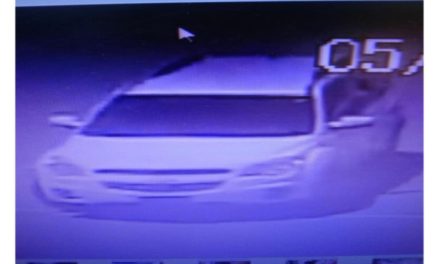