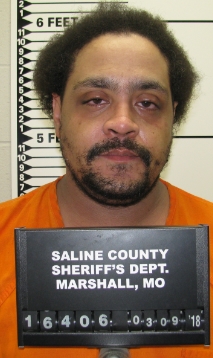 SALINE COUNTY, Mo. — A man accused in the death of a Salter man in March will be in a Saline County courtroom Wednesday afternoon.

Prosecutors allege that Adam McAlister, 30 killed Lance Gibson, 31 on March 9 in the 900 block of West Jenkins Street in Slater.

McAlister is charged with felony second degree murder and felony armed criminal action. During a court hearing May 24, a judge denied a motion from McAlister’s defense to reduce bond in the case, which remains set at $500,000, cash only with conditions.

McAlister is set to appear at 1:30 p.m. on Wednesday for a preliminary hearing. He remains behind bars at the Saline County Jail. 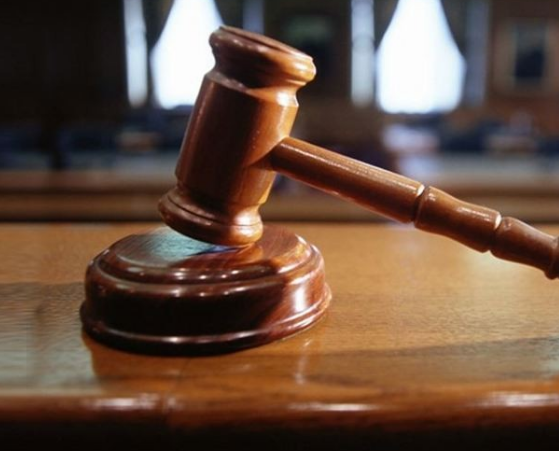