A Clark man charged in November with abuse or neglect of a child and domestic assault is now facing a count of murder.  Joseph Laswell, 23, is charged in the death of 18-month old Jayden Bradds.  Laswell reportedly admitted to pushing the child down causing him to hit his head and then purposely dropping a cellphone on his head.

A preliminary hearing in the case is scheduled for the 22nd of February in Randolph County.

West Plains Man Due Back in Court for Murder 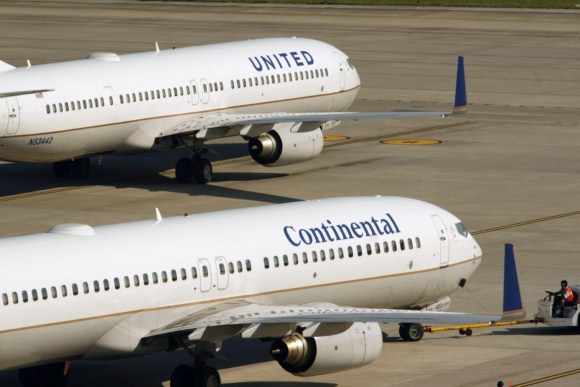