Additional charges have been filed against a Lexington woman arrested on Tuesday. Shawna Jobe, 38, has been charged with three counts of arson.

According to a report from Lafayette County Prosecutor’s office, she allegedly started a fire in a residence on Lakeview Drive on three separate occassions during the past four months. Jobe was charged with theft of property worth more than $25,000 and filing a false police report earlier this week. Her bond is set at $100,000. 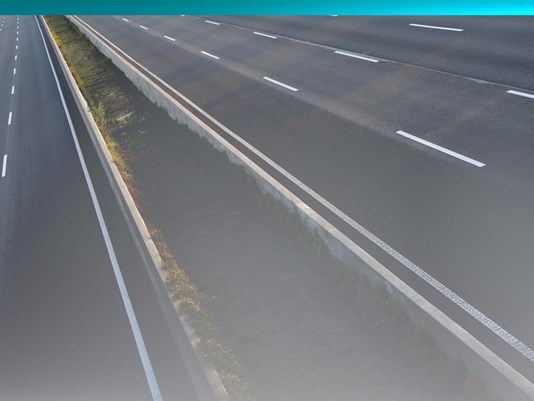