KABUL, Afghanistan (AP) — Afghan security officials say the Taliban have taken control of a large police base in the country’s remote northeast after three days of fighting that saw some 100 police and border officers join the insurgents.

Gen. Baba Jan, Badakhshan province’s police chief, said Sunday that Tirgaran base in Wardoj district came under insurgent control late Saturday night. He says the local police commander and border officials at the base surrendered to the Taliban.

Jan says the surrender included authorities handing over all the base’s equipment.

The Taliban issued a statement saying they captured the base along with 110 police officers, their local commander and the head of the local border police.

Insurgent activity spread to once-peaceful Badakhshan after the Taliban joined forces with other insurgent groups there earlier this year. 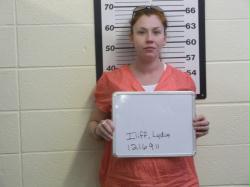 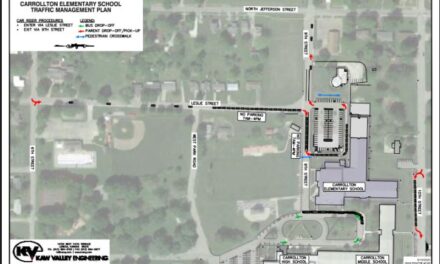 All of Carrollton’s schools are in the same area. Here’s how to navigate through traffic.