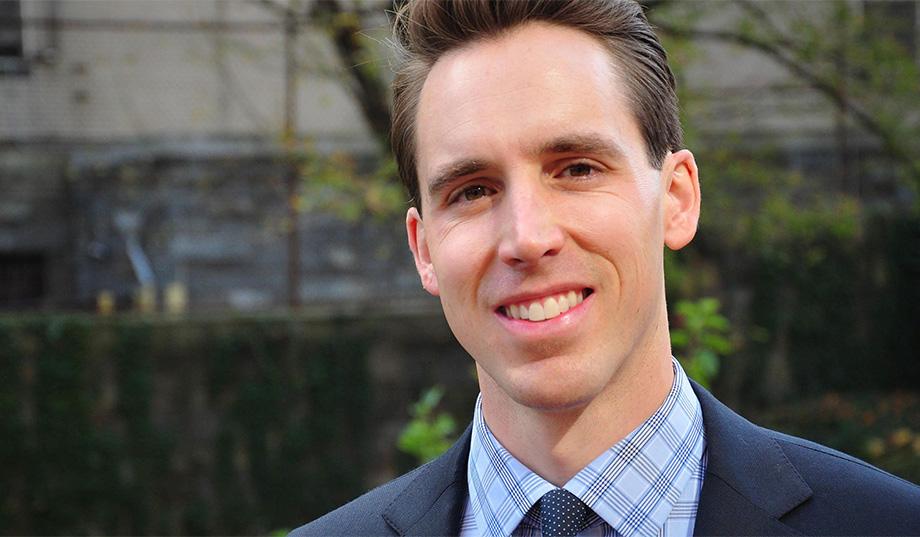 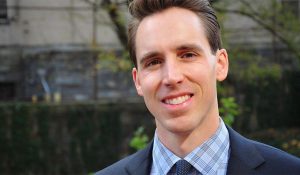 JEFFERSON CITY, Mo. (AP) — Missouri Attorney General Josh Hawley has rented an apartment in Jefferson City to end a controversy over whether he was violating state law by commuting from his home about 20 miles from the capital city.

Hawley said Thursday that he will live in the two-bedroom apartment in Jefferson City as much as necessary to make it a legal residence but his primary residence will remain his home near Ashland.

Democrats had raised the issue after Hawley took office in January. They contended a state law that says the attorney general “shall reside at the seat of government” meant Hawley should live in Jefferson City.

Hawley’s legal team says the law meant only that he had to keep an office in Jefferson City. 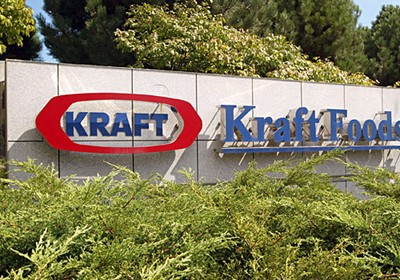 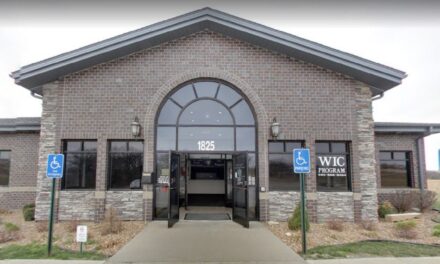 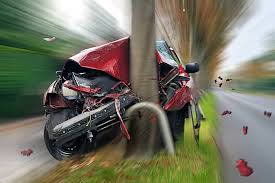 Waverly To Vote on Sewer Hike