Washington, D.C. – United States Trade Representative Ron Kirk and United States Agriculture Secretary Tom Vilsack today announced that the United States and Japan have agreed on new terms and conditions which pave the way for expanded exports of U.S. beef and beef products to Japan. Under these new terms, which enter into effect on February 1, 2013, Japan will now permit the import of beef from cattle less than 30 months of age, compared to the previous limit of 20 months, among other steps. It is estimated that these important changes will result in hundreds of millions of dollars in exports of U.S. beef to Japan in the coming years. This agreement also goes a long way toward normalizing trade with Japan by addressing long-standing restrictions that Japan introduced in response to bovine spongiform encephalopathy (BSE).

“This is great news for American ranchers and beef companies, who can now – as a result of this agreement – increase their exports of U.S. beef to their largest market for beef in Asia,” said Ambassador Kirk. “This represents a significant and historic step in expanding U.S. beef trade with Japan and growing American exports and jobs here at home. We welcome Japan’s action.”

“Today’s announcement reflects another successful effort by the Obama Administration that boosts the bottom line for America’s agriculture. We are in the most successful period in history for America’s agriculture sector, with agricultural exports this year expected to set yet another record,” said Secretary Vilsack. “We will continue our efforts to break down barriers and expand access for high-quality, safe and wholesome U.S. food and agricultural products to Japan and around the world.”

The two governments also agreed to regular and ad hoc consultations to review progress under the agreement and address any issues that may arise. In an accompanying letter exchange, Japan also confirms its ongoing BSE risk assessment by its Food Safety Commission (FSC), which includes a consideration of raising the age limit above 30 months for beef and beef product imports from the United States, taking into account international standards. To view the letter from Ambassador Kirk and Secretary Vilsack to Ambassador Sasae, click here. To view the letter from Ambassador Sasae to Ambassador Kirk and Secretary Vilsack, click here.

In December 2003, Japan banned U.S. beef and beef products following the detection of a bovine spongiform encephalopathy (BSE)-positive animal in the United States. In July 2006, Japan partially reopened its market to allow imports of some U.S. beef from animals aged 20 months or younger produced under a special program for Japan.

In December 2011, at the request of Japan’s Ministry of Health, Labor and Welfare (MHLW), Japan’s independent Food Safety Commission (FSC) initiated a risk assessment to examine raising the maximum age of the cattle from which U.S. and certain other foreign beef and beef products could be exported to Japan, as well as revising the definition of specified risk materials (SRMs). (SRMs are certain cattle tissues that can carry the BSE agent.) Based on an FSC risk assessment released last October, Japan entered into consultations with the United States to revise the import requirements, including raising the age limit for U.S. cattle and adopting a revised definition of SRMs for U.S. beef and beef product imports that is closely aligned with international standards of the World Organization for Animal Health (OIE). 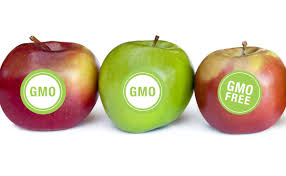 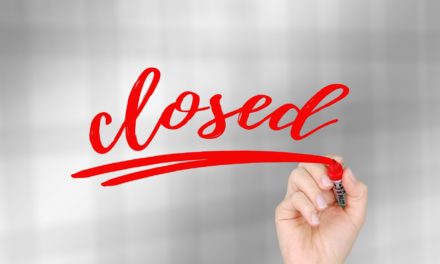