Horn says the 20-year master plan for the airport breaks work down into five and ten year increments: years 0-5, years 6-10, and years 11-20.  Horn says upcoming changes should increase the amount of money generated by the hub.  Currently, many area businesses use the airport to fly in supervisors and CEO’s to tour facilities.  The upgraded hangars, runway, and infrastructure would increase the airport’s capability for hosting more of these types of flights.  According to the report given during the work session before the council meeting, the long-term economic impact of the improved facilities on Sedalia could reach into the millions of dollars.

Sedalia’s partnership with Olson Associates is also moving into its next phase.  Horn reports that “Exhibit M” is underway in the city.  The $750,000 price tag for this section of work is part of the $30-million overhaul of the waste water and sewer systems in the city.

In other city news, Sedalia has received $10,000 dollars to inventory trees along the right-of-ways on their major roads.  Horn says the idea behind the survey is that they will know what kind of trees are where and what they can be replaced with if something should happen.  Horn believes the money will pave the way for bringing indigenous trees back to the area. 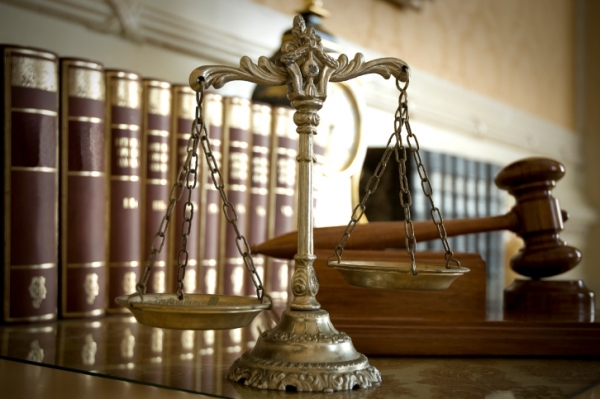 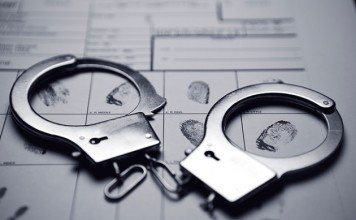