An Albany man was killed Friday morning in a crash in Gentry County. The Highway Patrol reports Donald West, 57, was southbound on U.S. 169 just south of Stanberry when he travelled across the center line, off the east side of the roadway, continued along U.S. 169 before entering a cornfield where the vehicle came to rest. West was pronounced dead at the scene. 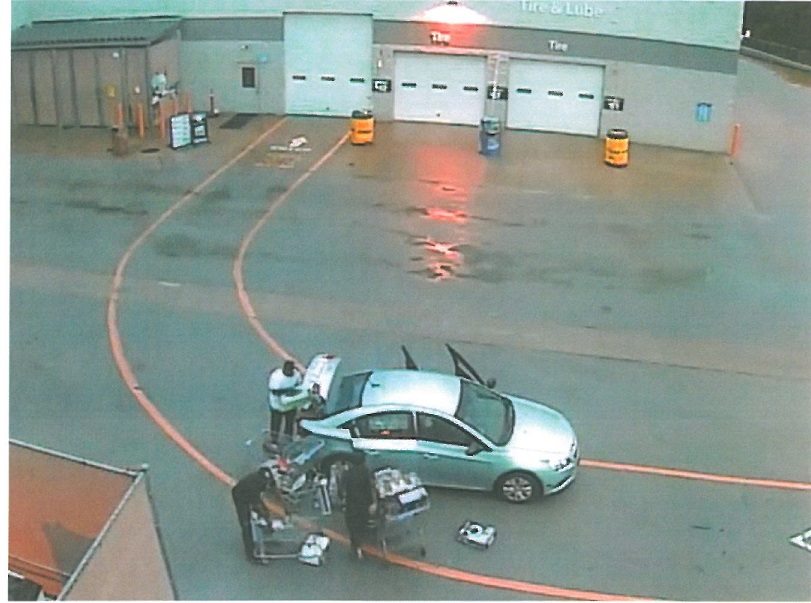