A bond forfeiture hearing has been scheduled for a Higginsville man.

David Burke, 40,was arrested in July on charges of theft and fraud.

He failed to appear in court on Sept. 28.

According to documents, Burke was being held in Texas on charges related to the pursuit and a no-bond federal warrant for a string of bank robberies.

Burke has been tied to heists in Sedalia, Warrensburg, and Springfield.

Carroll County authorities have also linked him to an incident in Norborne.

Charges related to the robberies have not been filed. 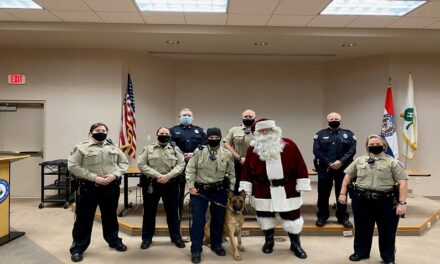 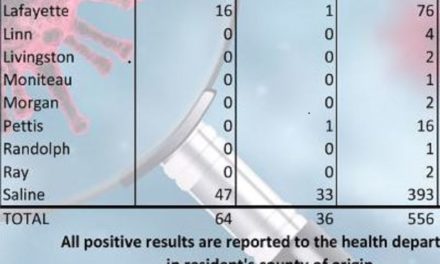