A Kirksville man was put behind bars early Sunday morning following his arrest on a number of charges and warrants.

The Missouri State Highway Patrol reports Troy Wilson, 38, was pulled over in Adair County just after 2 a.m. on suspicion of driving under the influence.

Wilson was taken into custody after the investigation and charged with alleged DWI, and driving while suspended. Wilson was also wanted in Adair County on two warrants for failure to appear on the original charge of leaving the scene of an accident. He is also wanted in Benton County for a passing bad checks charge.

Wilson was placed in the Adair County Jail to await bond. 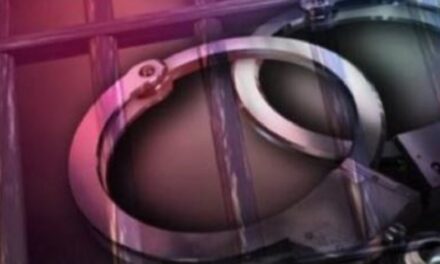 Moberly police arrest one on suspicion of cocaine possession 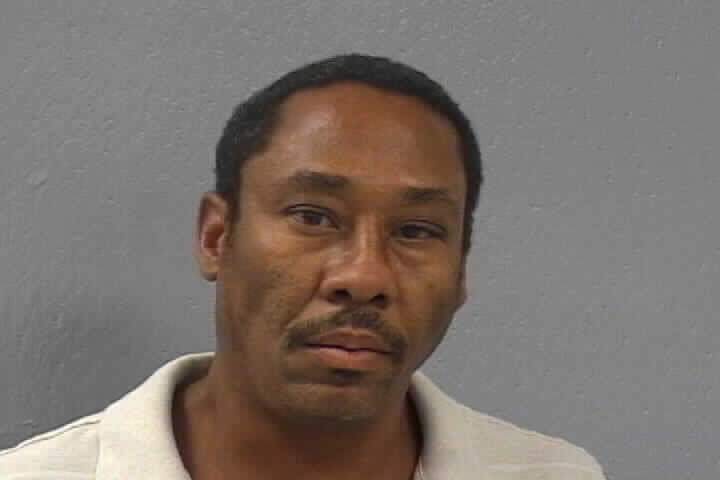