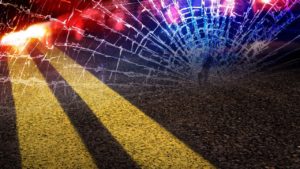 State Highway Patrol reports Tamala Fagundes, 40, was the driver of a vehicle that overturned off Pertle Springs Road after failure to stop at an intersection.

According to the report, Fagundes was not wearing a seatbelt. She suffered serious injuries during the crash, and was released for treatment to Western Missouri Medical Center.

Charges sought by state troopers include driving while intoxicated, and a stop sign violation. 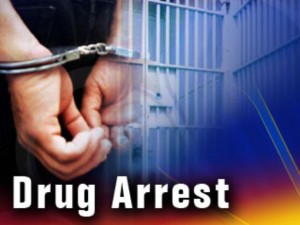 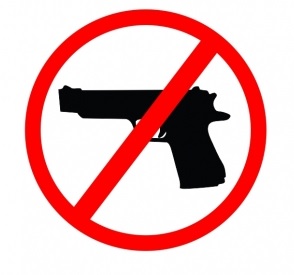