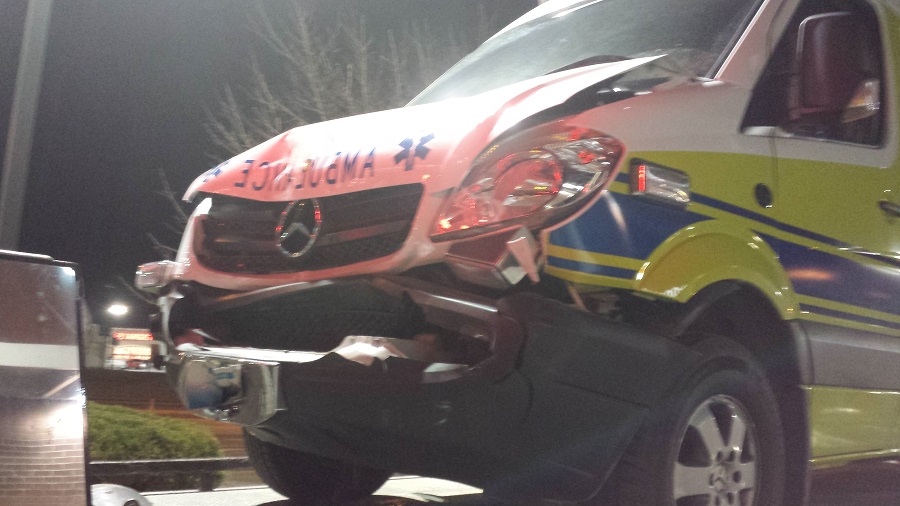 The Independence Police Department is investigating a collision involving an ambulance on Friday morning. The accident occurred shortly after 10:00 a.m., near 39th Street and Viking Drive. Police did not release information on the number or nature of the injured, but did confirm the ambulance was transporting a patient at the time. 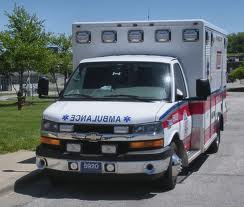 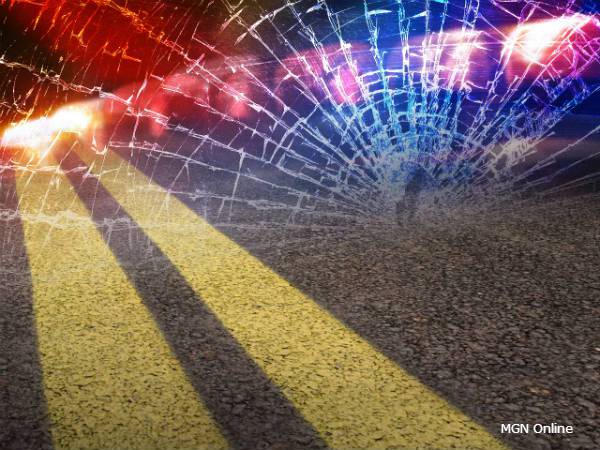 Crash on I-70 leads to charges for an Odessa man 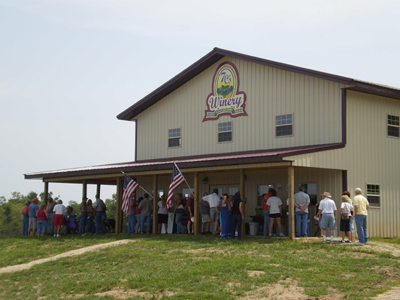