At the regular council meeting of Chillicothe on Monday, July 28th, there was a light agenda.

The lowest responsible bid of $18,970 was accepted for installation of a brand new fence around the new fire training tower. Discussion of the possibility of vandalism of the structure as well as safety of children by preventing them access to it were the two main reasons for fencing approval. It was also brought up the old fencing from the old prison was going to be utilized but upon examination of the deterioration of that fencing, it was determined that a new fence would be more beneficial long-term.

Josh Norris of the Parks and Recreation was in attendance to discuss the amendment of the Chillicothe RII Schools contract for athletic field usage. According to Mr. Norris the district has added a middle school softball program which will feature 4 extra home games and therefore needs extra use of the athletic fields. The contract was altered to reflect the added cost for the field use thus bringing the amount to $3760 from $3500. 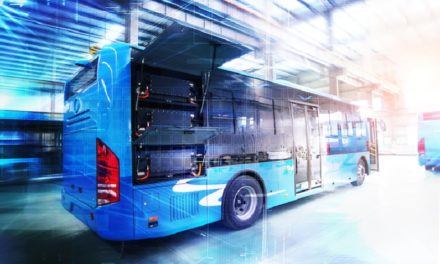 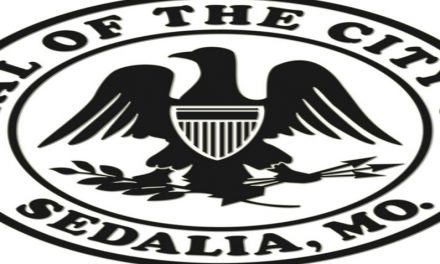