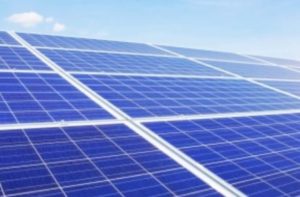 Ameren is looking to expand their operations into northwest Missouri.

Ameren seeks approval to construct three solar panel arrays in the region. One of those planned locations is near Utica in Livingston County. Two other solar arrays are planned in Sullivan County near Green City, and Washington County.

The deadline for intervention in the case is no later than Septmeber 23. 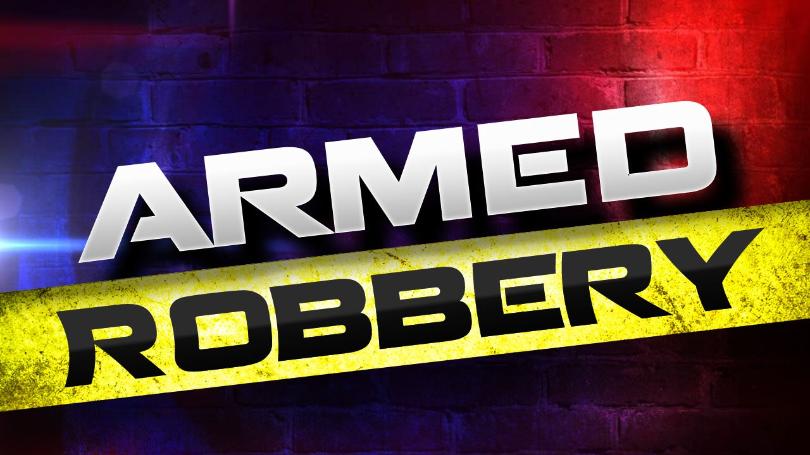