Press Release from the American Legion

Each contestant will present a prepared speech on an aspect of their choosing on the Constitution of the United States, and must do so without reference to notes, and be within time constraints of no less than five minutes nor more than six minutes. After their prepared presentation, a topic based on an Amendment to The Constitution will be assigned to each for an extemporaneous presentation of not less than three minutes nor more than five minutes. Contest officials will assist by displaying time cards at the three, four, five, and six minute points.

The winner will be selected by a panel of judges who will evaluate each presentation primarily on the attendant duties and obligations of citizens to our government; but also on general content, speaking skill, logic, style, and subject knowledge. The winner will represent District Two at the Zone Contest to be held in Hannibal on January 19th at 1:30 pm. The Zone winner will advance to State, and the state winner ($2000 scholarship) to regionals ($1,500 scholarships in each of two rounds) and ultimately to the National Contest. Two of the last three national winners have come from the State of Missouri: Agnes Rieger of the Kansas City area in 2013, and Anisha Gururaj of Chesterfield in 2011. Each was awarded an $18,000 scholarship in addition to the scholarships won along the way to the national contest.

Last year’s winning national presentation may be seen at the following URL: 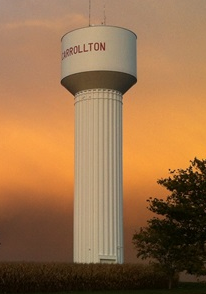 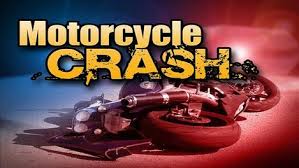