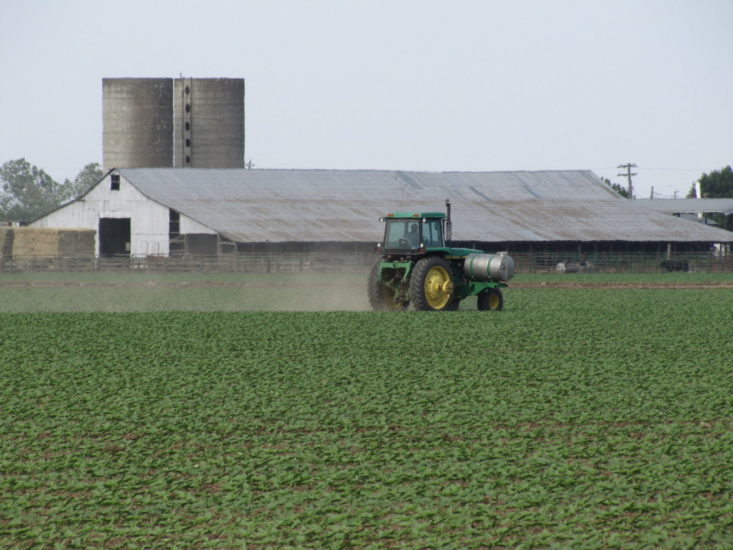 Since 1919, the American Farm Bureau Federation has worked to enhance and strengthen rural and agricultural communities across the nation.

WASHINGTON — According to the American Farm Bureau Federation, United States farmers and ranchers are already feeling the negative effects of a growing trade war. It’s a matter of time before consumers could feel the weight of the tariffs as well.

Mexico has introduced retaliatory tariffs in two levels, Salmonsen explained. In June, Mexico put a 10 percent tariffs on pork, cheese, apples and whiskey. At the beginning of July they upped the tariffs to 20 percent.

In the early morning hours of July 6, the U.S. imposed $34 billion tariffs worth of Chinense imports. Salmonsen said this move encourages China to reform and reevaluate their business practices with U.S. companies. However, China reacted quickly with their own set of retaliatory tariffs.

“There’s a list of issues the U.S. wants China to change,” Salmonsen said. “Well in retaliation for these tariffs, China is putting their own tariff on U.S. exports for a wide variety of agricultural and industrial products. For U.S. agriculture they are putting 25 percent duties on soybeans, beef, pork, poultry, cotton, corn, sorghum, other products. And they’ve also added the products that were on their original retaliation list due to steel tariffs the U.S. imposed on China back in April and so those are facing additional tariffs, 25 percent tariffs on top of what was put on them in April.”

The products on the original April list include pork, tree nuts, fruits and wine, Salmonsen said. A lot of products across the United States will be impacted. The entire effect of these tariffs will take time to surface.

“It depends on what your commodity is,” Salmonsen said. “If you’re in a commodity that is sold fairly consistently in China, let’s take meat products that are sold year-round, consistent basis we send product to China. Well they’re going to hit fairly immediately. I’m thinking mostly of pork producers. We sell about $1.1 billion a year in pork.”

“That’ll put downward pressure on prices and across the board for that,” Salmonsen said. “Now, if you’re more in the grains business and you sell more episodically or near harvest time, like China most of the soybeans they buy from the U.S. they buy in the fall and winter months. … There have been market fluctuations that have an impact, but as far as actual sales on a large scale, those would be taking place this fall.”

Tariffs can be used as a tool to change policies. The American Farm Bureau Federation would like to see the countries involved in the retaliatory tariffs sit down with the U.S. to get those policies changed, ending the tariffs as quickly as possible.

“We’re at the point now these are in place,” Salmonsen said. “They probably won’t be taken off until the underlying issues are addressed by China, the U.S. and China talking and working together to work out these issues that have been going on for a long time. So we strongly encourage talks not tariffs to resolve these issues.”

In the meantime, Salmonsen encouraged farmers and ranchers to continue to be aware of what is going on world-wide.

“Watch this closely,” Salmonsen concluded. “Make sure that other people, we always say your congressmen and senators, when you have the chance, know what the current effects are if you’re being affected, or what potential effects are going to be down the road on you.” 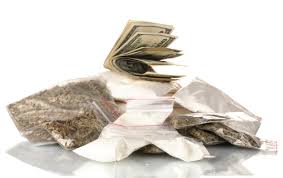 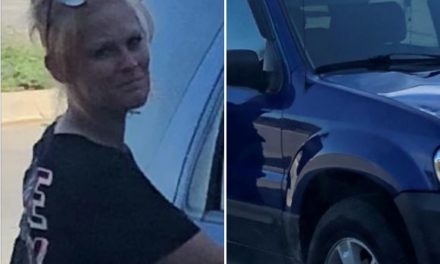