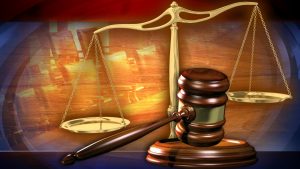 According to court records, Miles E. Wray, 29 waived his arraignment and the court entered a not guilty plea on his behalf.

Wray was cited into court on a criminal summons so the judge ordered him not to have contact with his victims.

The case was continued until a review scheduled at 9:00 a.m. on December 13. 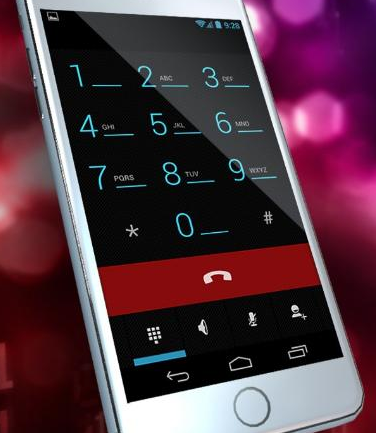 Final Day of the Year….Time to Pay Taxes