An advocate for students or a threat to public education? The discussion surrounding Senate Bill 55 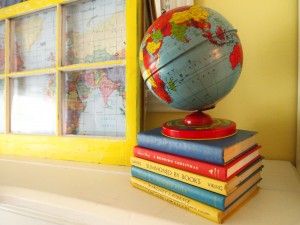 CARROLLTON (KMZU) — Allowing the Missouri Legislature to focus on efforts toward K-12 education, Senate Bill 55 will soon be up for discussion again on the Senate floor. Bill Sponsor Sen. Cindy O’Laughlin, R-Shelbina, explains how the bill will affect rural school districts such as those in the counties she serves.

The bill is a combination of other previous resolutions. Some changes the law would make include allowing charter schools to be established in counties with a population of over 30,000, offering vouchers to attend these schools and allowing homeschooled students to participate in MSHAA activities. Naturally, opposition has stemmed in response to the bill, including a statement from the Shelby County R-IV Board of Education, the area of which O’Laughlin is from. Missouri School Board Association Deputy Executive Director Brent Ghan has multiple criticism of the bill but finds the use of public tax dollars to fund the charter schools and vouchers the most concerning.

O’Laughlin argues that the funding will not affect what public and rural schools receive now. She believes that because the money will be helping further a student’s educational efforts, the public dollars will be put to a good use.

Ghan makes it clear that he and the MSBA have nothing against charter schools. However he feels the bill will come at the expense of public education. He stresses the importance holding the institutions to the same level of accountability.

On the other hand, O’Laughlin feels for true accountability to be the same across the board, more reform on both ends needs to happen.

So what can be done to make the bill more appealing to public educators? Ghan says the MSBA would be more than happy than to collaborate with legislators for a solution.

O’Laughlin encourages the public and education officials to contact her directly with any questions or concerns. 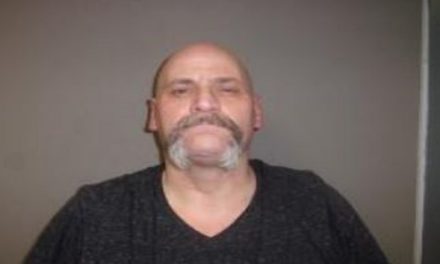 Woman injured after being struck by car in Sedalia 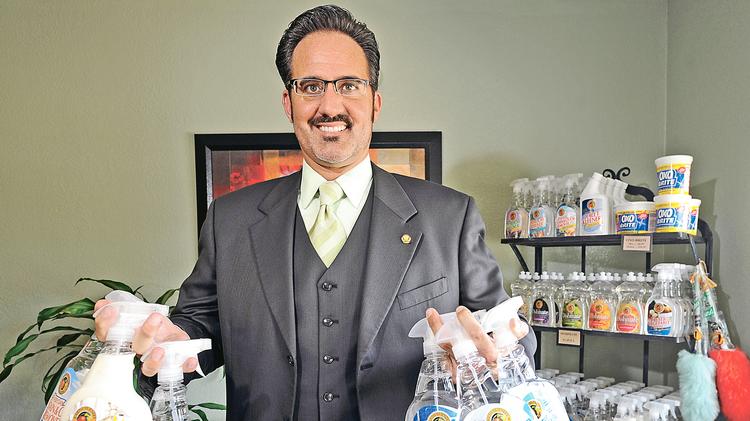